In The Hudson Valley 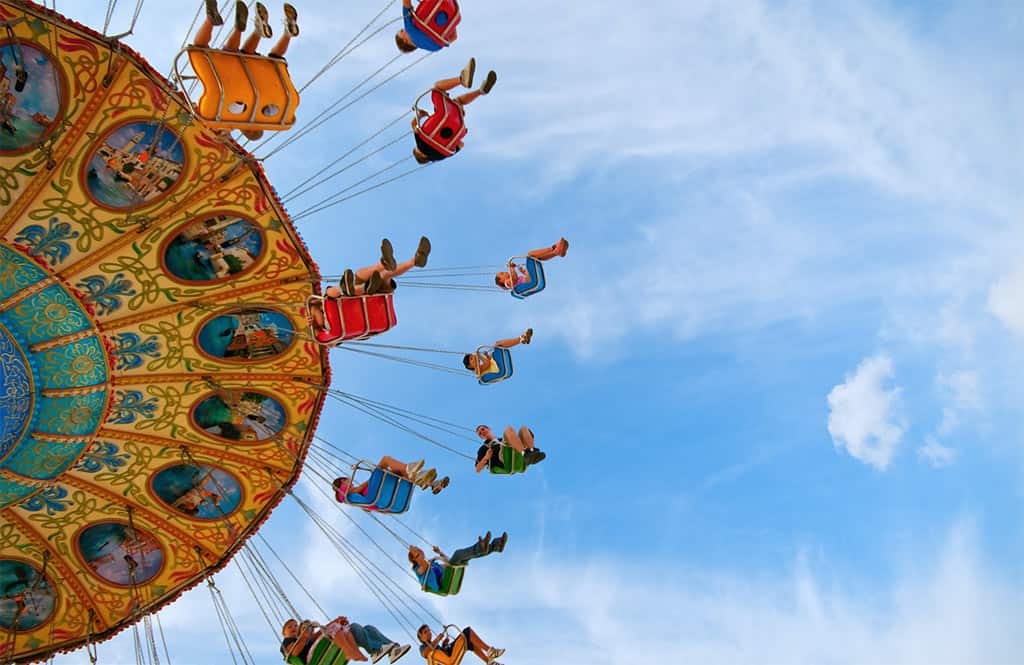 There’s something so wonderful about collective joy, and so many of us have been thirsty for it these last couple of years that Summer 2022’s big events should be extra-exuberant. We’re talking about Hudson Valley classics here, festivals that have stood the test of time and just kept getting better. 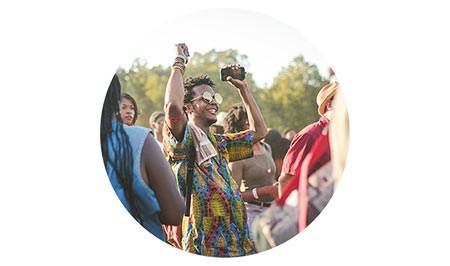 Now, organizers have had lots of time to plot, plan, and refine, and bring their signature events roaring back better than ever. Mark those calendars up, reach out to your people, and start daydreaming about fabulous fun, because these Hudson Valley Happenings have everything it takes to make those dreams come true. So slather on the sunscreen, slip into some comfy shoes, and come on out and play. We deserve this, folks.

Born in the 19th century, our county fairs were the original chance for farmers, makers, and merchants to meet up and showcase their best, and for folks from every corner of the countryside to get together, frolic, and say hello.

THE ULSTER COUNTY FAIR is still packed with familiar classics that locals love: Robinson’s Racing Pigs, first-night fireworks, Carload Night, horse shows galore. It’s not a huge fair, which means you can learn your way around and then make the most of your pay-one-price privilege on the rides and live shows. Take a break with placid farm critters and a milkshake made by the 4-H, then go back through the tents full of vendors and dot-orgs for a souvenir and some random conversation. 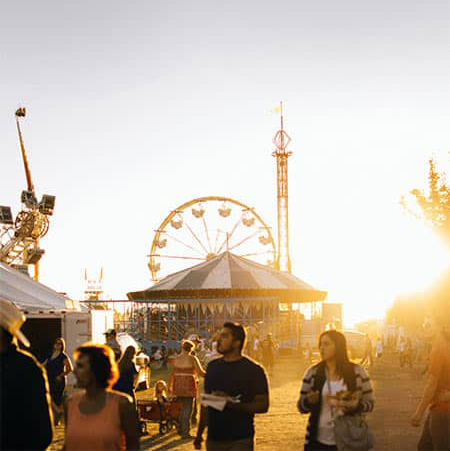 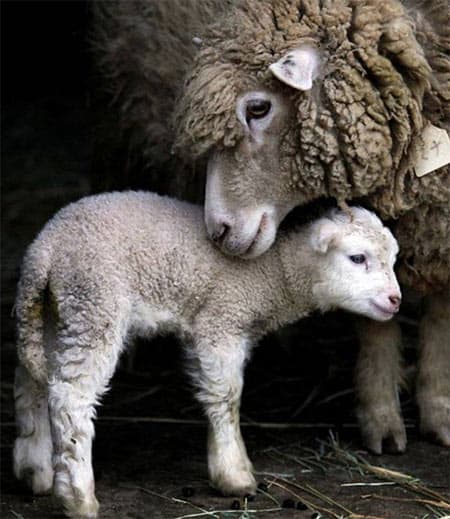 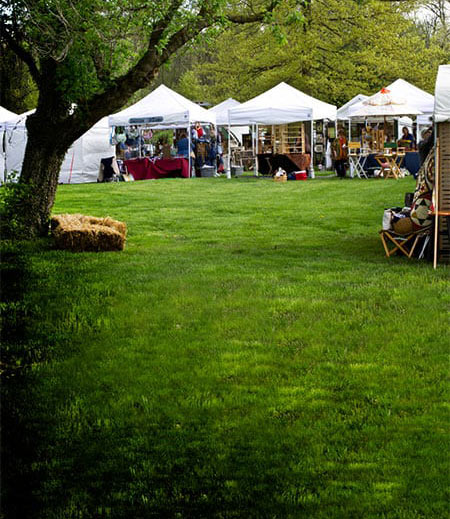 THE DUTCHESS COUNTY FAIR fills 162 acres with a big, booming midway and a cornucopia of exhibits there’s an entire mock farm for the 3-to-10 set to dig into, an authentic reconstructed one-room schoolhouse and old-time train depot. Say hi to Oscar the Roving Robot and Fluffy the T-Rex; then grab a snack to eat amid the exquisite gardens of the Horticultural Center.

Quail Hollow Events has been hosting the region’s premiere art and craft festival, the WOODSTOCK- NEW PALTZ ART AND CRAFTS FAIR, at the Ulster fairgrounds for four decades. Developed by crafters for crafters, it’s been voted one of the top art and craft shows in America by Sunshine Artist magazine. The Quail Hollow folks understand that fine creations are best viewed amid fine vibrations, so you’ll find wonderful food, craft beverages, informative demonstrations, a wonderful kids’ tent, and live music. 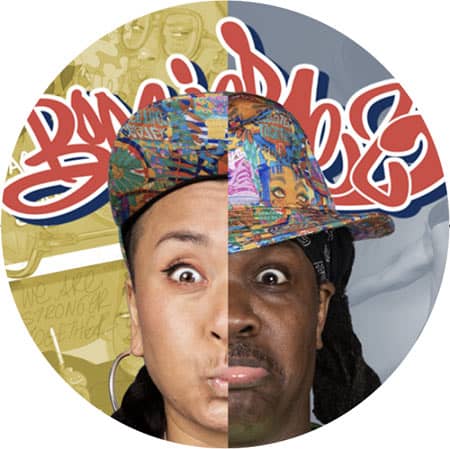 The Art Effect of Poughkeepie is showcasing the first PKX WONDERLAND FESTIVAL in and around the Trolley Barn Gallery in Poughkeepsie. The festival promotes the development of a Youth Arts Empowerment Zone, a 10-year plan to establish a youth arts district along Main Street in the City of Poughkeepsie. The festival includes the Wonderland International Juried Exhibition, inviting work that disrupts standard notions of reality.

THE PHOENICIA INTERNATIONAL FESTIVAL OF THE VOICE presented the first drive-in operas ever seen in the United States during the pandemic. This year they’re back together with what promises to be a triumphant blaze of joyful sound, starting with Mozart, high fashion, and infidelity in Friday night’s “Don Giovanni” from the N.Y.C. Teatro Grattacielo, continuing with New York City Opera’s take on Verdi’s “La Traviata” and wrapping up on Sunday with a splendid “Opera in the Movies” concert. 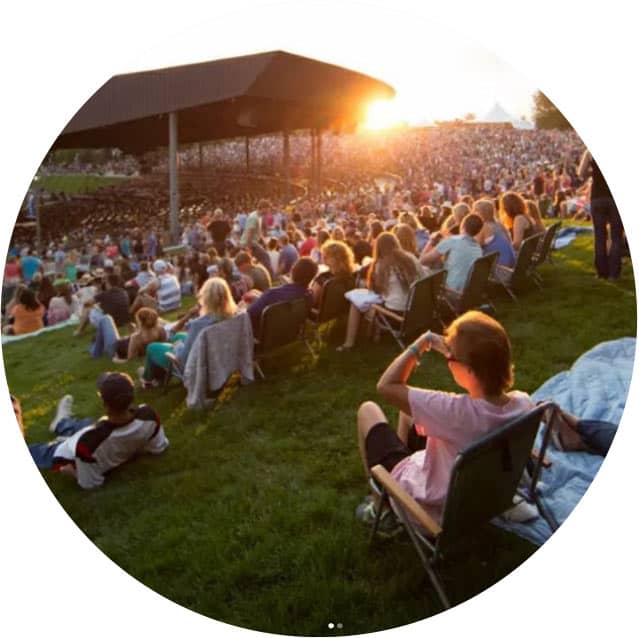 Come bask in the magic of the natural Catskills amphitheater that hosted the 1969 Woodstock Music and Art Fair as BETHEL WOODS CENTER FOR THE ARTS roars back to life with a packed summer season. The Doobie Brothers, Steely Dan, OneRepublic, Alanis Morissette, Dave Matthews, Willie Nelson’s Outlaw Tour and more will take the stage. Come early and tour the 1960s Museum. 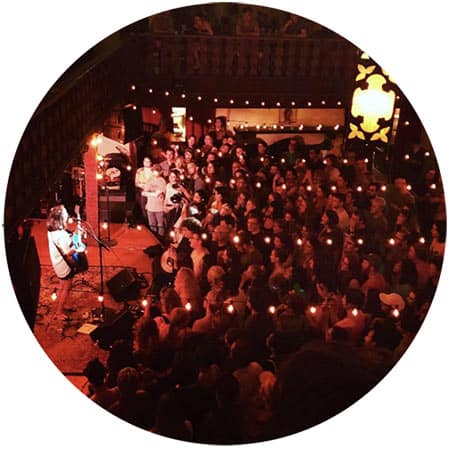 Dinner and a show? There’s nowhere better than COLONY WOODSTOCK. Along with an eclectic selection of live headliners Thursday through Sunday evenings, there are weekly open mic sessions and music brunches; this is a great place to meet up with friends for beer and billiards. 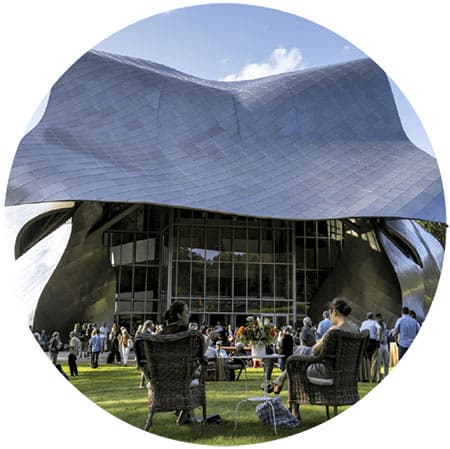 BARD SUMMERSCAPE at the beautiful Fisher Center offers eight weeks of live music, opera, dance, and theater. This year’s offerings include “Rachmaninoff and His World”; a new production of Strauss’s “The Silent Woman”; a World Premiere commission from Pam Tanowitz and David Lang; a new adaptation of Molière’s “Dom Juan” that Bard calls “a glittering and ferocious study of lust and power”; and “Black Roots Summer” in the legendary Spiegeltent. 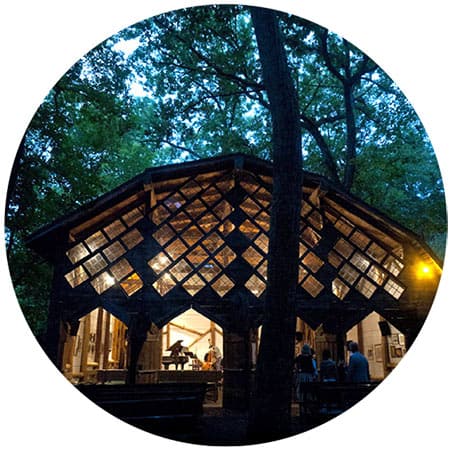 Tucked into thick woods near WOODSTOCK, MAVERICK CONCERTS brings a full schedule of music back this summer. Their concert hall features world-class music in classical, jazz, and contemporary concerts. The season debuts July 2 with a 50th birthday celebration of the NEXUS Ensemble, led by Woodstock legend Garry Kvistad with Paul Winter and Brazilian pianist Henrique Eisenmann. 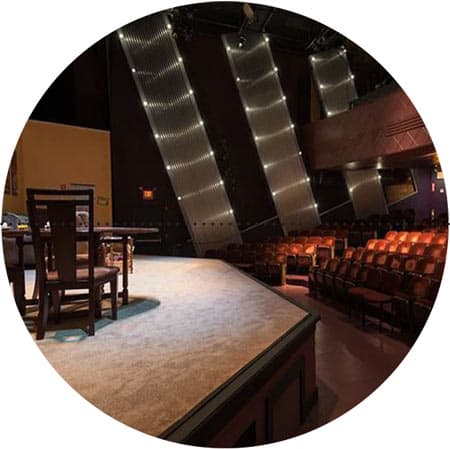 Experience the power of live performance in an intimate setting at the SHADOWLAND STAGES, an Actors’ Equity venue celebrating its 35th season this year. Seven shows are on tap this year at its two stages: The Art Deco MainStage, and the new, black-box Studio just around the corner. Shadowland also features classic movies and other performances. 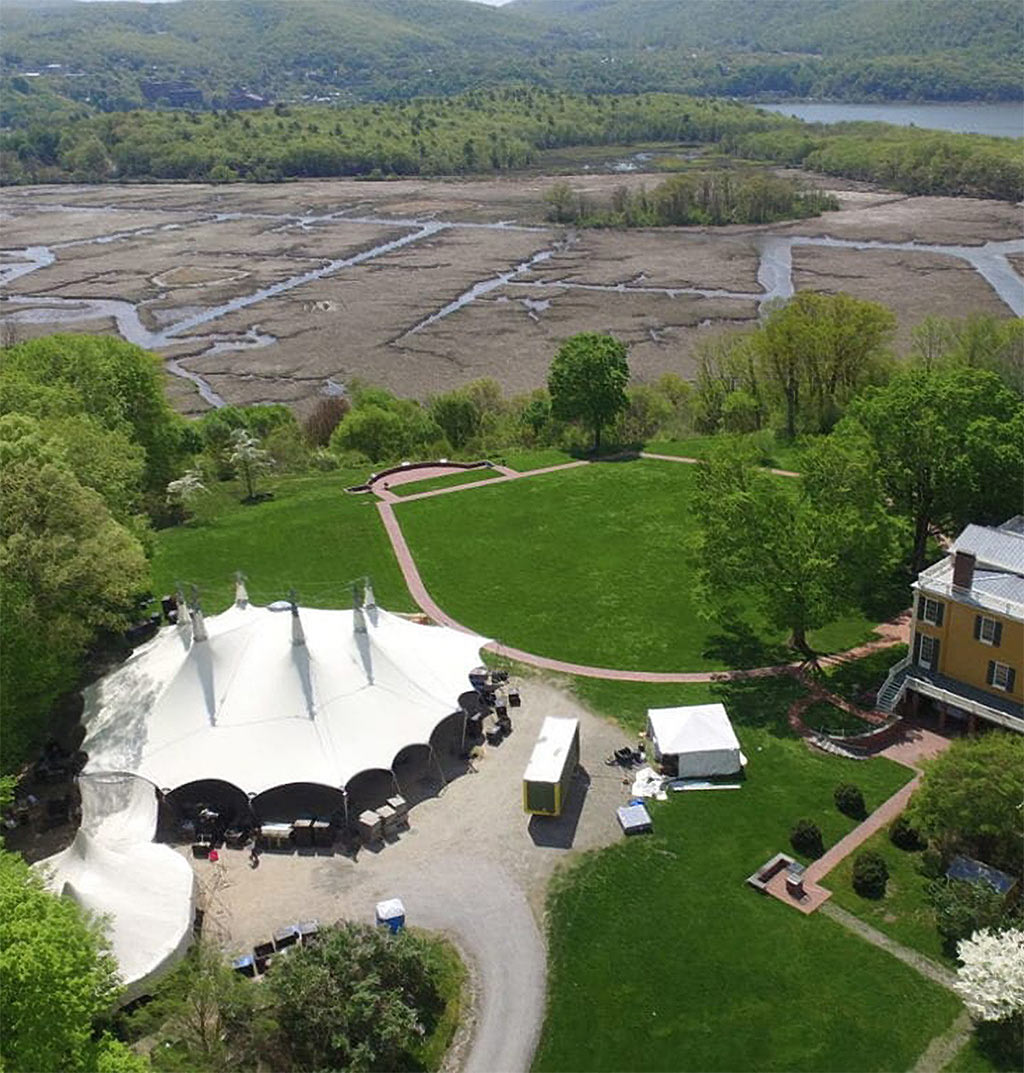 THE HUDSON VALLEY SHAKESPEARE FESTIVAL is celebrating its first season in a new permanent home a philanthropic fan gifted to the organization: 100 beautiful acres with backdrop views of Storm King Mountain and Breakneck Ridge. Come share their joy and take in “Romeo and Juliet,” “Mr. Burns, A Post-Electric Play,” and “Where We Belong.” Extras include free Thursday evening prequel programs rich in backstage knowledge, captioned evenings, and Family Nights.

Art in the Hudson Valley

Horsin' around in the Hudson Valley