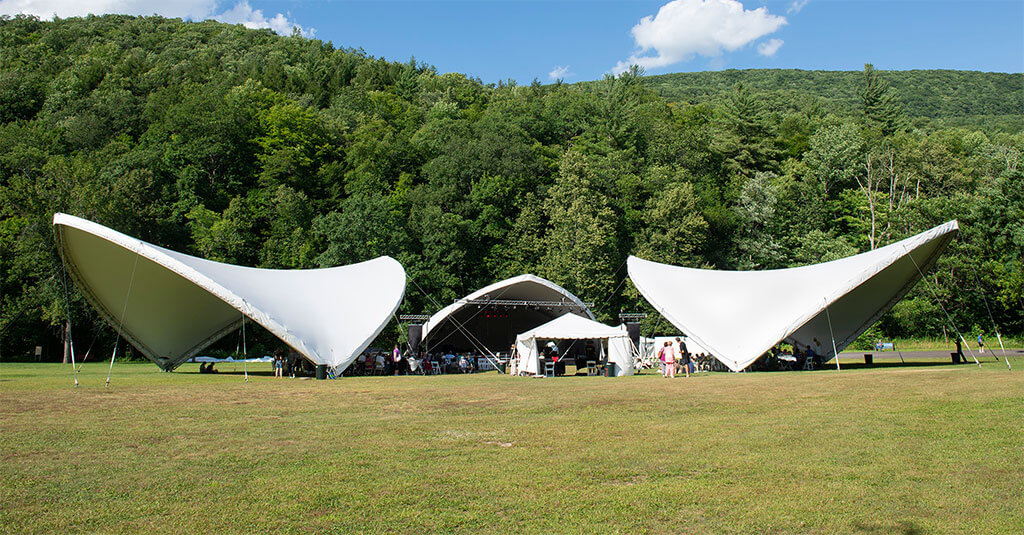 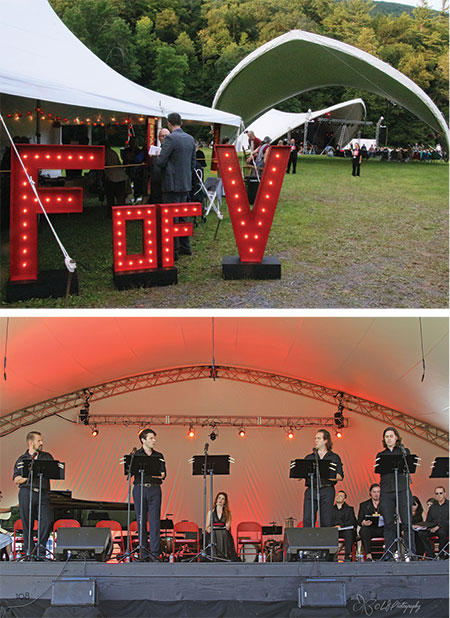 As at a DRIVE-IN movie, the audience will drive right into parking slots, turn on their car radios for sound, then relax and enjoy the show.

Are you hungry for the heart-stirring captivation of a live performance? We are happy to share that you will soon have an opportunity to experience a grand one: This August 29, a triumphal performance of Tosca will make the Catskills ring with a timeless tale of passion and politics, performed by world-renowned singers. It’s an event that will make global headlines, especially among lovers of the genre that’s had the world enthralled since the late-16th century.

When festivals and performance halls around the globe shut down, director Maria Todaro of the Phoenicia International Festival of the Voice and her colleagues sought a solution that would let them work their magic. “This is motivated by jobs for our people and by the joy of community coming together,” says Todaro. “Unlike rock, opera has never really had tech support. We’ve always relied on the raw, organic power of the human voice. The concept of amps was heresy. But this is survival.”

Since 2009, when organizers got together to help fund playground equipment for Phoenicia’s children and drew a crowd to “Opera Under the Stars,” PFoV has been mustering the power of vocal music every summer to “elevate the human spirit and enhance community.” 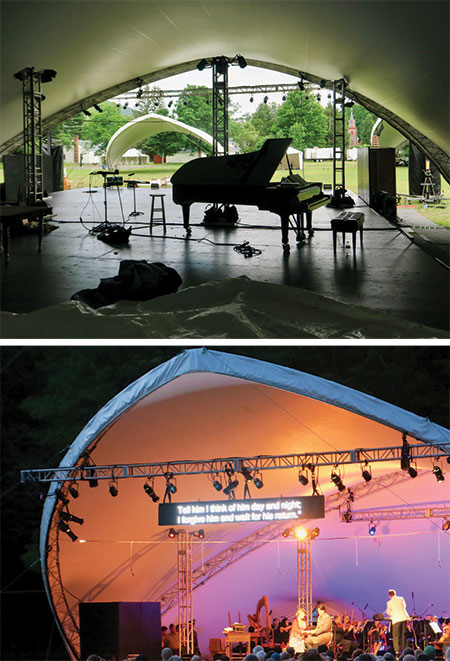 The (usually) weekend-long event has welcomed a long list of superstars and drawn thousands of newcomers to the picturesque mountain hamlet. This year will look different, but—as befits a genre of music that has been well-loved since the late-16th century—the show will go on.

Drive-in opera has been done exactly once so far, in Denmark last year. Happily for the Catskills, opera is a close-knit world and Phoenicia is one of its landmarks. Organizers of the PFoV reached out to their Danish counterparts and close friends. And with the enthusiastic blessing of Ulster County authorities, the show is on and the details are all being fine-tuned.

As at a drive-in movie, the audience will drive right into parking slots, turn on their car radios for sound, then relax and enjoy the show. Both the venue and the technology ensure that audience members stay safe in their cars while musicians and staff “socially distance” themselves onstage or behind it. Tosca is one of the most widely performed operas of all time.

Vibrant with passion and politics, it is as dramatic as it is lyrical, with some of Puccini’s most ecstatically rhapsodic music. The cast features Joyce El-Khoury as Tosca, Dimitri Pittas as her lover Mario Cavaradossi, and bass-baritone Kyle Albertson as Baron Scarpia. Working with the cast and director is Danish director Mark Chemnitz, who presented a drive-in concert in Denmark in April featuring Danish singer-song writer Mads Langer. 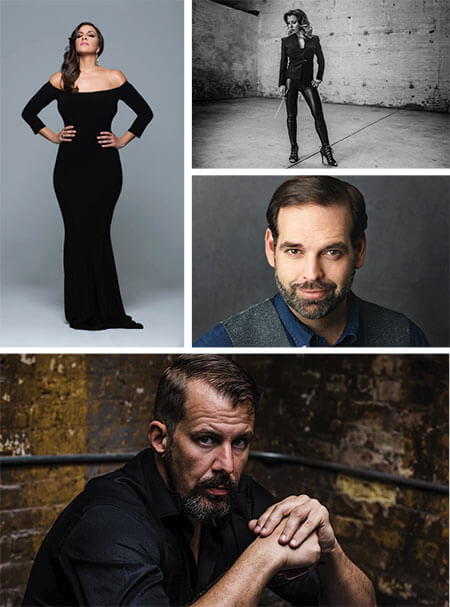 “We bring a message of hope along with what we hope will be a positive economic impact,” says Maria. “We’re pitching it in Italy and France, hoping to make this a global coming together. We’re overworked, understaffed, underpaid, and having adventures, which is not new, but it’s certainly more so.”

Among the innovations planned for this performance is the use of augmented reality, in which computer-generated perceptual information enhances what the singers and orchestra are expressing—for example, by making audience members feel they really are in Rome, Italy in the 1800s. And now that opera has joined hands with people who Todaro fondly refers to as “the nerds we never talked to before,” there are new realms of creativity to explore, with the PFoV on the cutting edge.

For tickets and more information, check the Festival website at phoeniciavoicefest.org.

HIKING WITH YOUR PUP