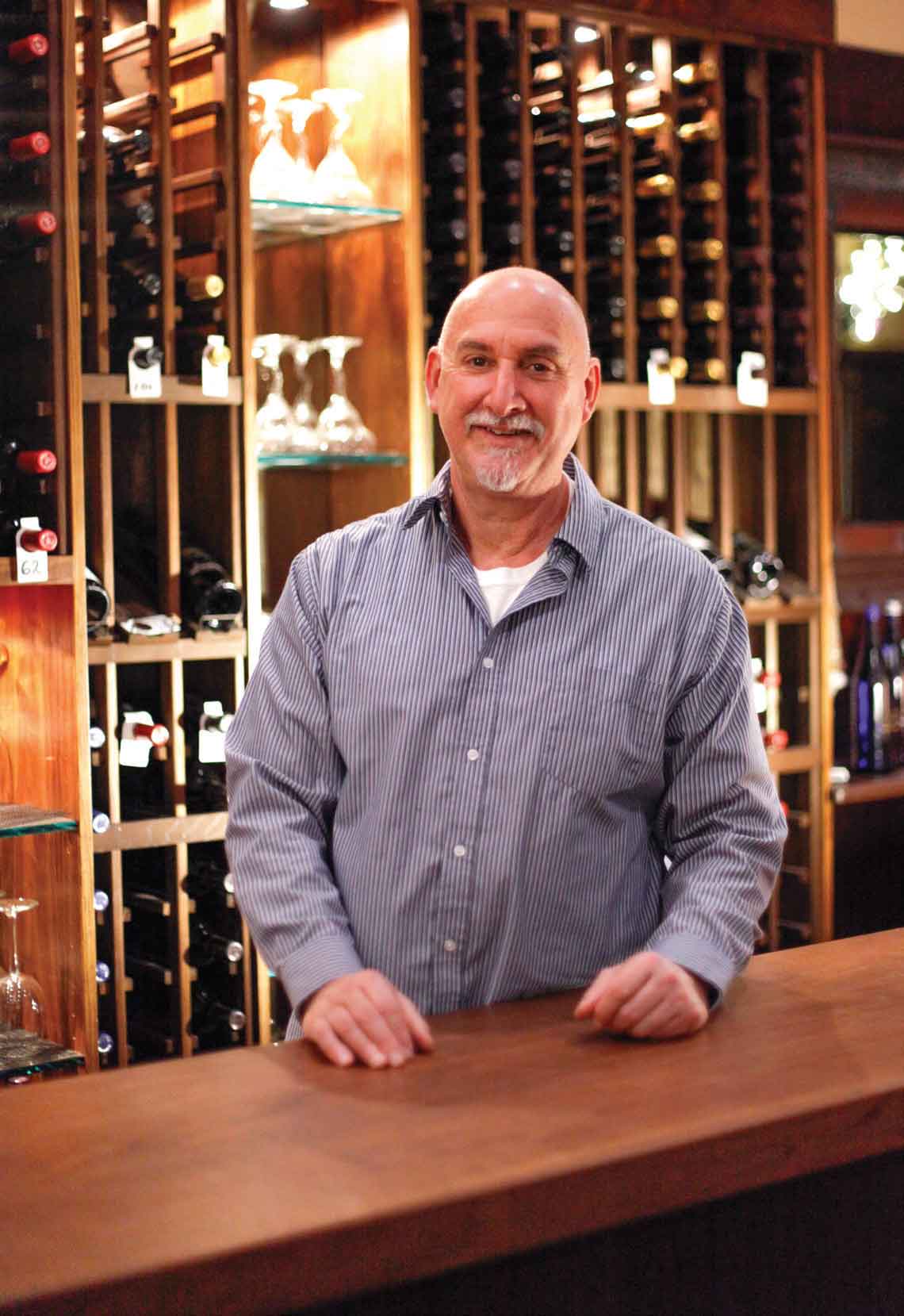 "I knew right then
that I wanted to
start my own business.”

MIKE RICCIARDELLA GREW UP IN PHOENICIA LONG BEFORE Budget Travel Magazine named it one of the ten coolest small towns in America. At just 18, he took over the pizza window at his parents’ Ricciardella’s Restaurant, which would be the start of his small-town restaurant empire.

“I knew right then that I wanted to start my own business,” he said.

Ricciardella opened Brio’s in 1973 at the age of 19, and the community embraced its mouthwatering breakfast skillets, assorted wood-fired pizzas, appetizing salads, and casual vibes.

A few years in, Ricciardella realized that some of his employees could cook amazing Mexican entrees. So, he purchased space adjacent to Brio’s to create the Sportsman’s Alamo Cantina. Featured prominently in a First We Feast article, Sportsman’s helped to crown Phoenicia as “THE CATSKILLS’ TASTIEST SMALL TOWN.” 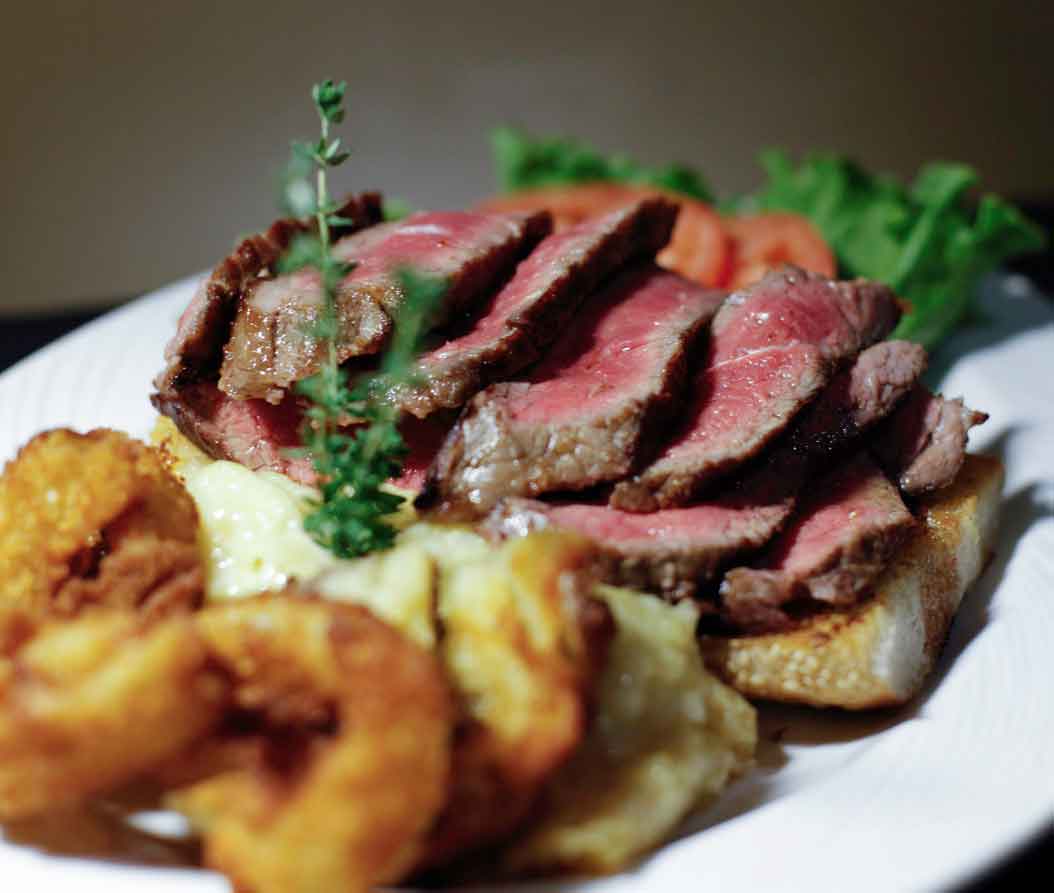 Then he took over Ricciardella’s Restaurant when his parents retired in the 1980s, adding Asian fusion to the menu and ensuring that Phoenicians still had a place for elegant, family-friendly dinners. When Ricciardella heard that another beloved Phoenicia landmark, Al’s Seafood, would be closing, he knew he was the right man at the right time and made a deal with the owner to purchase the building.

“It was in need of a lot of TLC,” he said, “but it was right at the end of Main Street and on Route 28, making it a good location.”

It’s at the gateway to the town, near Phoenicia’s elegant statue of the Shandaken 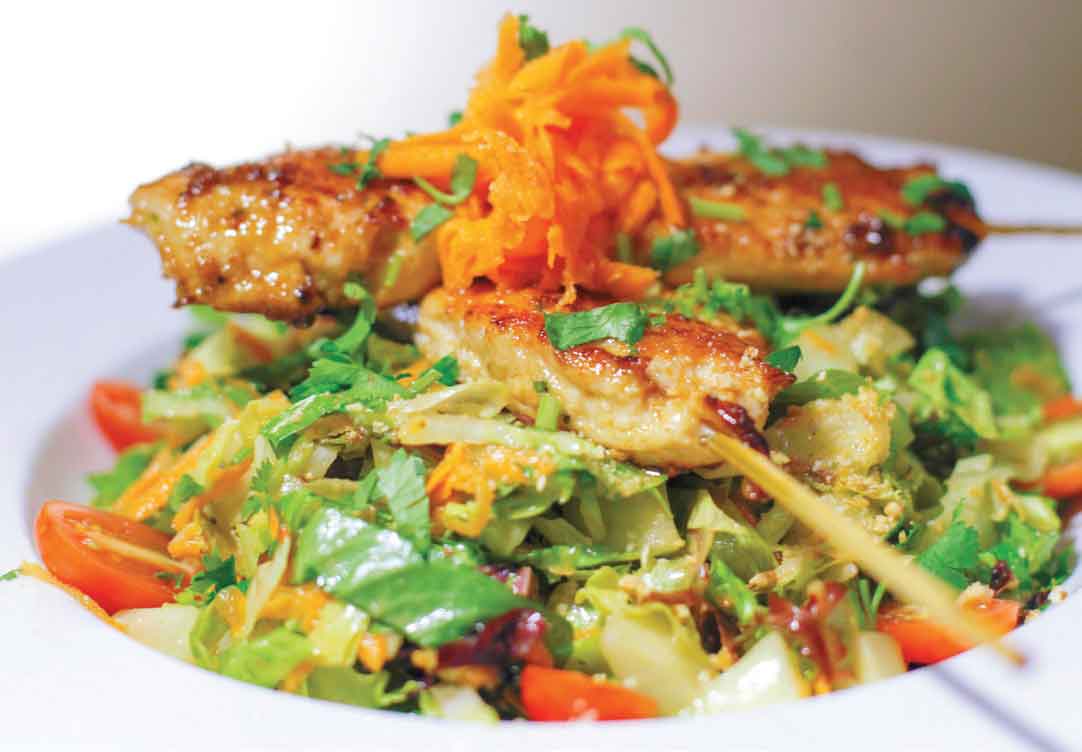 Eagle. With a party-friendly backyard on the creek, Ricciardella made the most of the location by transforming it into a steakhouse—The Phoenician.

“Our selection of steaks ranges from grass-fed to USDA prime, so there is something for everyone,” said Ricciardella. “I took a good amount of those home-cooked Italian favorites people loved at Ricciardella’s and designed the menu to include lots of fresh seafood shipped from New York City twice a week.”

Since its opening in 2014, The Phoenician has become a friendly tavern that serves craft cocktails, craft brews, and ciders, and it sources locally for many of its ingredients. 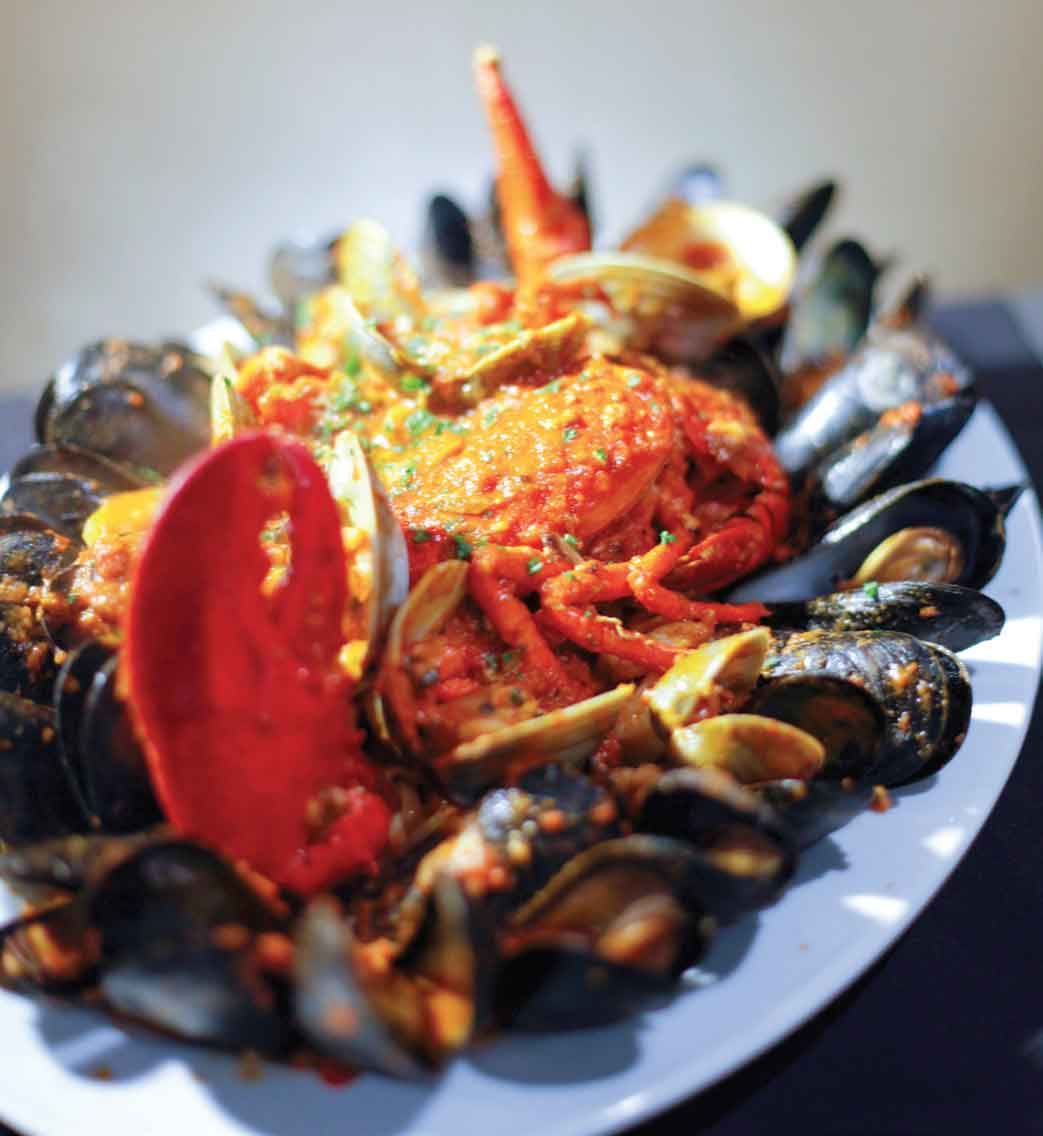 It’s a favorite weekend and holiday spot to both locals and travelers, and Ricciardella offers specials to continue its popularity throughout the week. Wednesday is “steak house night,” Thursday is “zuppe di pesce for two night,” Friday is “prime rib night,” and Sunday is “seafood night.”

“It lets us know where we need improvement and what we’re doing right,” he said.

This summer, Ricciardella plans to upgrade the outdoor catering and event area to create a sleek feel for upscale affairs, and he wants to expand the menu. Just like his other restaurants, Ricciardella is working hard to make The Phoenician Steakhouse a Catskills landmark.

Clearly, he is a man doing exactly what he was born to do.

“I built a foundation for me and my family to stand on through hard work and investing back into the business,” he said. “I like creating my own destiny.”

“I built a foundation for my
family to stand on... I like
creating my own destiny
THE PHOENICIAN STEAKHOUSE 10 Main Street, Phoenicia 845-688-9800 thephoeniciansteakhouse.com

Local Chefs, What Inspires Them?