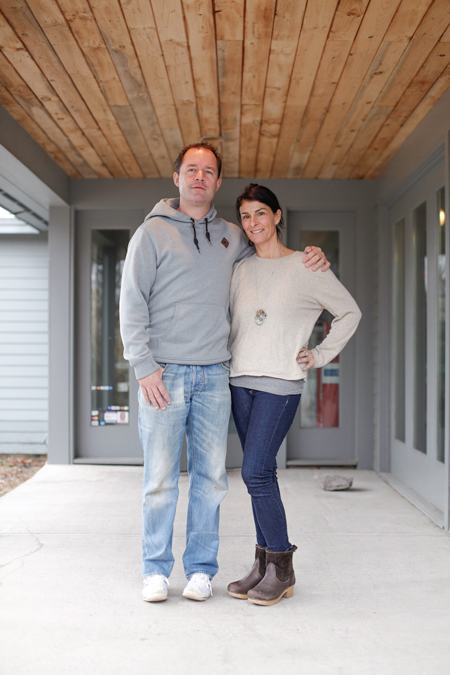 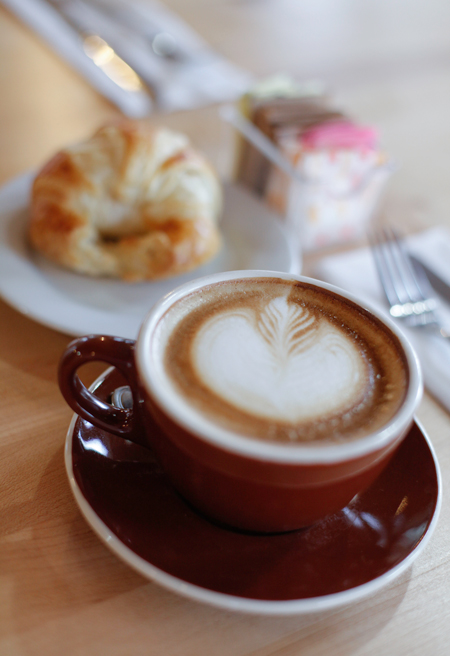 ∧  Pierre-Luc Moeys, owner of Lekker in Stone Ridge, did occasional bits of this or that during his youth in Holland, but he always felt most drawn to the food and hospitality business.

“I love the human part of it and the service,” he said. “Creating a nice experience for people is a wonderful thing to do.”

As a young chef-in-training, Moeys roamed Europe before returning to Amsterdam in 2000. He might have stayed, but in 2004 he found himself drawn to visiting Woodstock resident Nicole Paturel.

“Three months after we met, we moved here, and the rest is history,” Moeys said.

∨  The couple opened Lekker, named after the Dutch word for “delicious,” following their purchase of the former Jack and Luna’s Cafe in 2014. 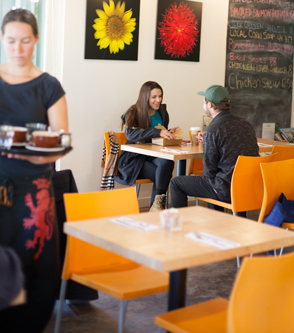 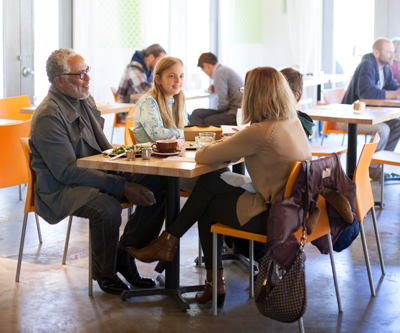 Previously, Moeys and Paturel had opened Cafe with Love in Saugerties in 2004, and the tiny space and tasty fare were embraced by what Moeys calls “a steady town that was and is getting more interesting all the time.”

They soon opened Oriole9 in Woodstock and three YumYum Noodle locations in Woodstock, Kingston, and one on wheels. However, they sold Oriole 9 and YumYum to give Lekker the love and attention it deserves. 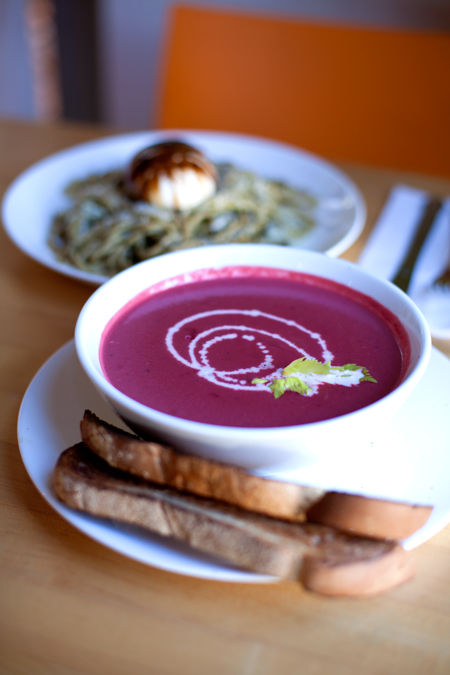 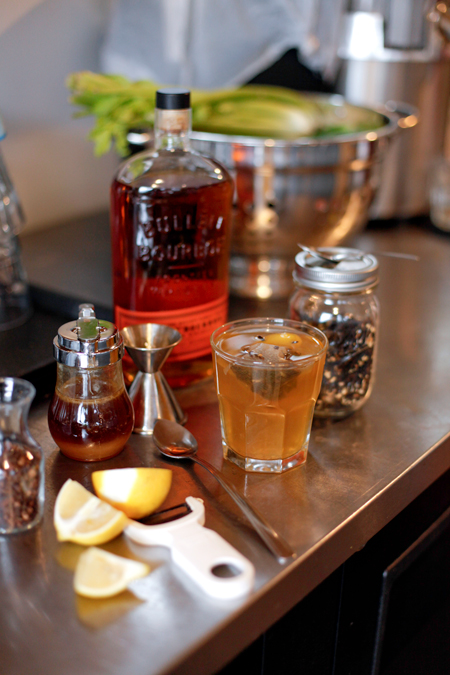 ∧  The duo’s dedication to using fresh ingredients and transforming them into dishes ranging from vegan exotica—curried coconut tofu hash, anyone?—to breakfast classics has helped to make Lekker a success. Lunch and dinner choices include grass-fed burgers, house-made smoked brisket, and Moroccan lamb wrap. Fresh-squeezed OJ and espresso are other Lekker trademarks, and, as you might expect, there is a masterful Dutch apple pie.

“Lekker is small, so it is much easier to focus on quality and creativity,” said Moeys.

In addition to their great dining room for hosting events, a food truck and full-service catering make the Lekker experience a transportable feast, one that pairs well with fine local venues. To Moeys, it is just another way to enhance life’s milestones with the joy of fine food. 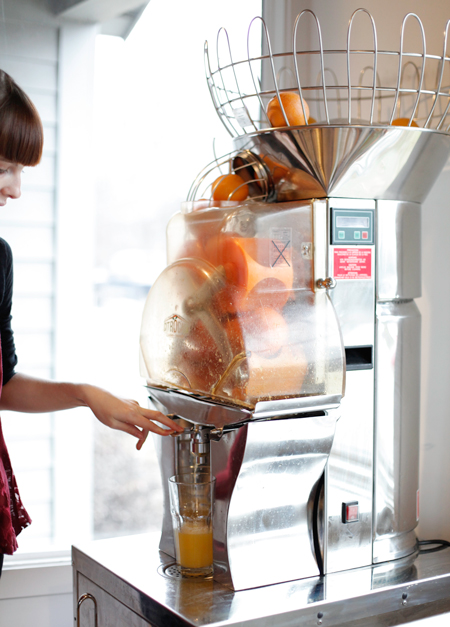 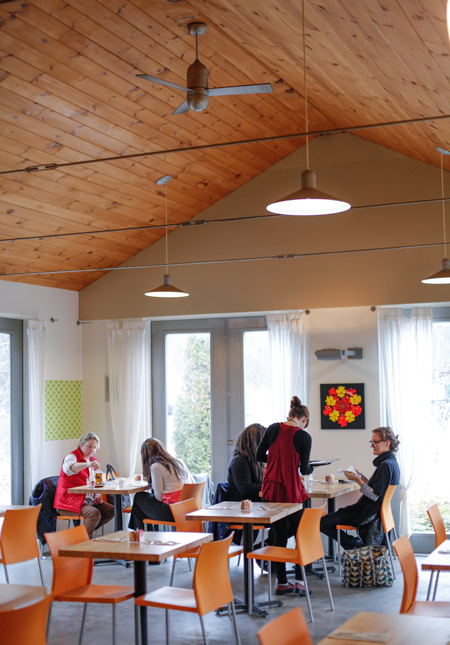 Now that the restaurant power couple is finding their stride beside Route 209, there is no telling what innovation might be coming next—and Moeys is literally not telling.

Whatever happens, expect the couple to bring their a-game.

“I think what we have been learning is: Always play the best game you can,” Moeys said. “Don’t be afraid of making mistakes—they teach you the most in life—and never give up.” 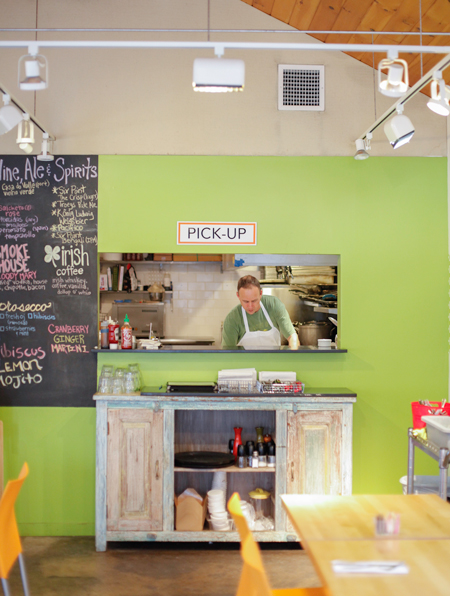 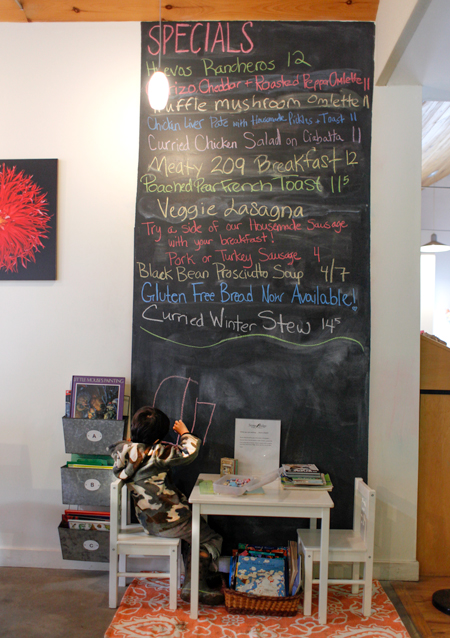