MAKING A DIFFERENCE IN ULSTER COUNTY 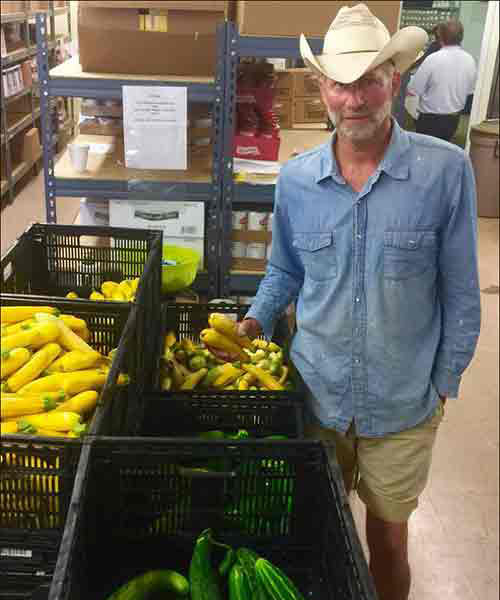 Christine Hein is a busy woman. As the executive director of People’s Place, an independent nonprofit food pantry and thrift store in Kingston, she organizes 15 programs that are run by more than 90 volunteers.

“I love my job. When you realize you really can help someone and make a difference in some peoples’ lives—even if we only make it better for 15 minutes—that’s still 15 minutes better than it would have been without us,” Christine says.

The organization has a long history; the Mount Saint Alphonsus priests started it in 1972 as a mission on Abeel Street. After several moves, the organization landed at its current location on Saint James Street in 2006. Daily operations require between 15 and 20 volunteers just to sort food and donated goods. Christine explains that the food pantry has had about a 21-percent increase in use over the past year.

“This is an enormous increase from four years ago,” she says. “If we continue at the rate we’ve been seeing over the past year, it will equate to more than 300,000 meals in 2016—That doesn’t include the produce we give away every week at the farm stand.”

The farm stand, open Tuesdays from 9am to noon, runs from May until the end of October via a grant from the Local Economies Project in Kingston, which operates the Hudson Valley Farm Hub in Hurley. Close to 1,000 families per week get free, local produce that they would not otherwise have access to. Last year, 20,890 people were served in 6,156 families.

Christine saw an opportunity to enhance the farm stand by inviting different health organizations to attend.“We have the Health Alliance coming almost every week and providing information on different health benefits of various produce. They also provide other health information, such as heart health or bone health,” she says. “We brought in someone from the Cornell Cooperative Extension who cooks every few weeks and offers an easy vegetable recipe.”

Legal Services of Hudson Valley also participates by providing legal advice. Christine says that plans are in place to create a year-round information booth that will provide information on available community programs and services.

Winter: Upcoming winter programs include Warm Coats for Warm Hearts, where individuals can receive free coats from November to March. The Jolly Holiday Toy Give-A-Way is the big holiday program where parents can register their children to receive a brand new toy, craft, book, and stocking stuffer. Last December, more than 1,200 children got a visit from Santa. Toy distribution happens on DECEMBER 16, and donated items must be brand new. If you’re interested in helping, contact Christine. 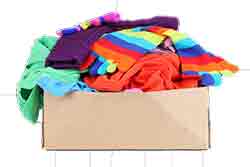 “We’re very short on birthday supplies, so if anyone wants to donate to the Birthday Booth, that would be phenomenal,” says Christine. 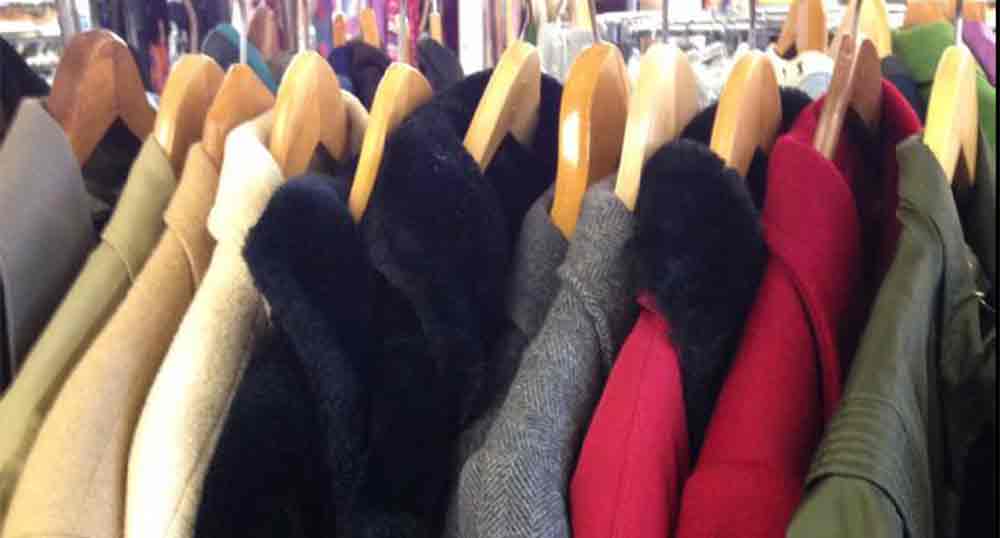 Additional year-round programs include the Birthday Booth, which started in May 2015.

“We give children a birthday cake or a gift certificate for one and a small gift, along with birthday swag—plates, cups, etc.” says Christine. “We’re very short on those supplies, so if anyone wants to donate to the Birthday Booth, that would be phenomenal!”

The Personal Care Closet, in partnership with Hale Advisors in Kingston, provides toiletries—something SNAP benefits do not cover. There’s also a Summer Bookworm 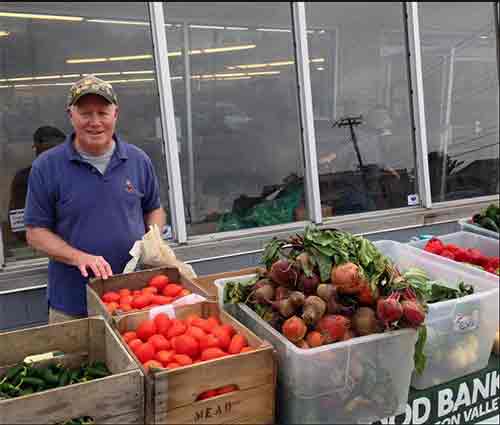 WANT TO VOLUNTEER? There are plenty of opportunities! Christine suggests that those who can’t volunteer on-site hold their own food drive or birthday booth drive, then donate goods or food.

The thrift store is open to the public, and Christine says it’s the main economic engine that keeps the organization running.

“THE BIGGEST ITEMS WE NEED NOW FOR THE PANTRY ARE CANNED FRUITS AND VEGETABLES. A big misconception people have is that all the food we give out is free—It’s not,” she says. “We purchase food from the Food Bank as well as local grocery stores like Shop Rite.”

The thrift store is open to the public, and Christine says it’s the main economic engine that keeps the organization running. So, make sure you stop by! 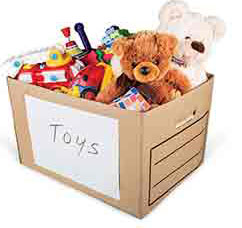 Banking on the Community