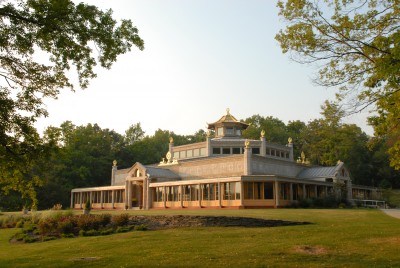 Take a Free Tour of the World Peace Buddhist Temple at Kadampa Meditation Center New York. The Temple is one of six Kadampa Temples around the world. The Temple’s unique design is based on the celestial palace of Heruka, the Buddha of Compassion. The design also represents all the stages of the spiritual path. Just seeing it reminds us that we have the potential to improve our human nature and qualities through developing the capacity of our mind. Stroll around the Kadampa Buddhist World Pea... 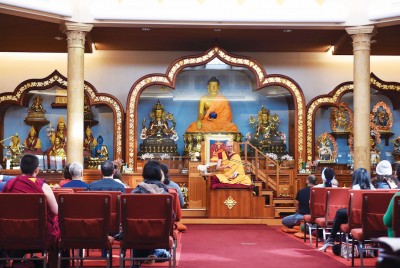 Start the week in a meaningful way, with guided meditation and making prayers for world peace and for the safety and happiness of all living beings. Feel empowered to change yourself and the world. These free beginner friendly meditation classes include short guided meditations, teachings and beautiful chanted prayers for world peace. Learn practical tools to maintain a peaceful, happy mind in daily life. Kadampa World Peace Buddhist Temple located off of Sullivan County Route 31, just... 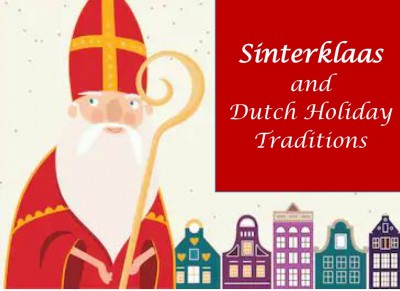 A fun family event complete with stories, decorations, traditional Dutch holiday treats, and a visit from St. Nicholas himself! Discover the history of Sinterklaas and learn about the holiday traditions that the early Dutch settlers brought with them to New Netherland. Learn how Sinterklaasavond (St. Nicholas eve) was celebrated in the home, and taste some of the tradition Dutch sweets which were part of the festivities. There will even be a surprise visit by a special guest - St. Nicholas hims...

Longyear Members invite their favorite artists to share the gallery space. Join us for a festive Opening Reception on Sat. Nov. 26, 2022 from 3-6 and meet the artists. 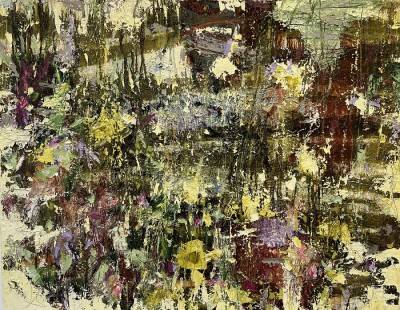 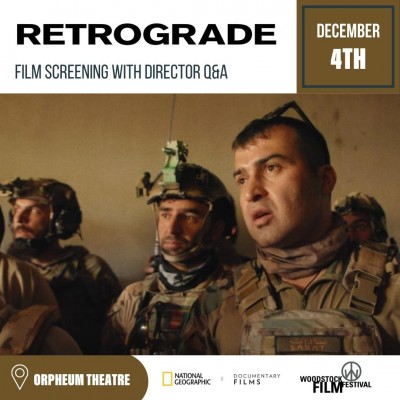 Followed by Q&A with Academy Award nominated filmmaker Matthew Heinemann, hosted by Academy Award nominee Robert Stone.﻿ Complimentary reception to follow just down the street at The Dutch Ale House. Wine, beer, and hors d’oeuvres will be served. ABOUT THE FILM: RETROGRADE captures the final nine months of America's twenty-year war in Afghanistan from multiple perspectives: one of the last US Special Forces units deployed there; a young Afghan general and his corps fighting to defend thei... 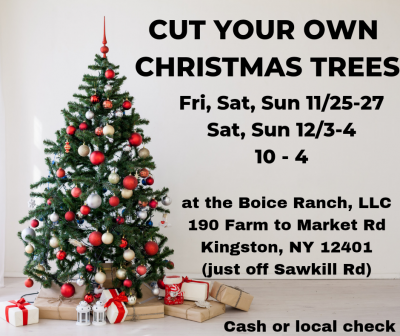 Cut Your Own Christmas Tree

Come out and celebrate the season by cutting down your own LOCAL Christmas Tree! We'll be open at the Boice Ranch at 190 Farm to Market Rd (just off Sawkill Rd) in Kingston Fri-Sun 11/25-11/27 and Sat-Sun 12/3-12/4 from 10am until 4pm weather permitting. Cash or Local check only please.