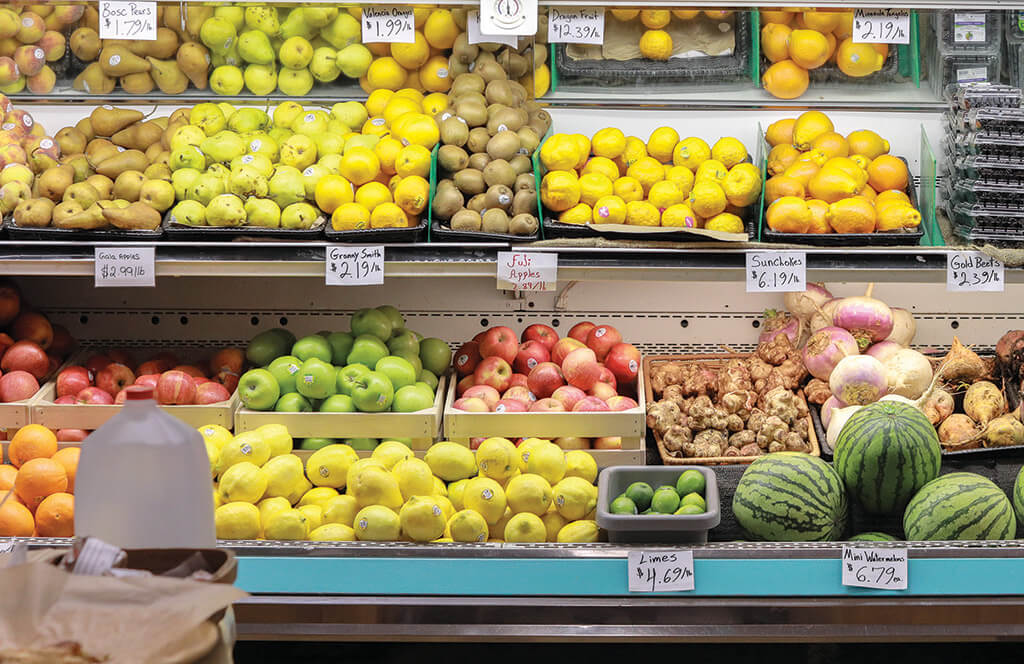 “We support many local farms in the area.... It benefits everyone by supporting the local economy, and it promotes a safer food supply.”

In Ulster County, the High Falls Food Co-op is a beloved staple for affordable, locally grown produce. Its organizational structure is a true labor of love, says Kerry Malak, the Co-op’s assistant grocery buyer. Kerry describes the Co-op as a community effort. Its board of directors, elected by Co-op members, volunteer their time to ensure that the business meets the needs of the locals it serves, and its general managers oversee the day-to-day operations.

And the produce is as fresh as it gets: According to Kerry, one of the Co-op’s main priorities is “to buy local whenever possible.”

“We support many local farms in the area,” she adds. “Above our produce case, we have a list of which local farms we buy from. It benefits everyone by supporting the local economy, and it promotes a safer food supply.” 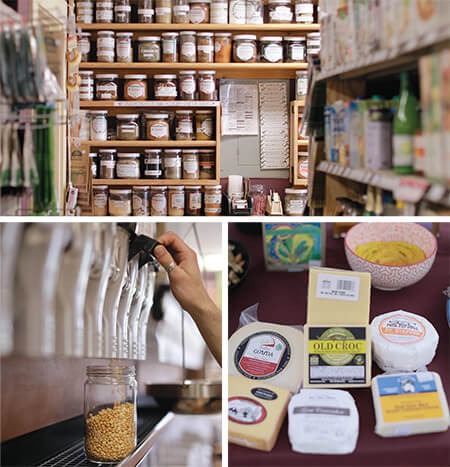 Kerry joined the High Falls Food Co-op team in November 2017 and quickly became more heavily involved with the operation; she was promoted to her current position in February 2018. Now, she wears many hats, also participating in the Co-op’s finance, communications, and expansion committees. It’s exciting work, she says, and learning the ins and outs of running a business “really interests me.”

Alongside local and mostly organic produce, the Co-op also sells meats and cheeses, bulk dried goods, nutritional supplements, and natural health and wellness products. Anyone is welcome to shop at the Co-op’s colorful, bustling storefront on Route 213, but members of the program pay annual dues and receive discounts in return. Discounts range from 2 percent to 8 percent, depending on members’ level of participation at the Co-op (options include volunteering at the storefront or participating in one of the organization’s committees).

According to Kerry, the Co-op recently updated its membership fees, adding on a sliding-scale option to accommodate community members who want to contribute more to the program. It supports low-income locals, too, providing no-cost memberships to anyone in the region receiving government assistance.

Plus, as Kerry points out, the Co-op is a community-oriented space in every sense of the term. The board of directors hosts monthly meet-and-greets for Co-op members and locals, and customers are always encouraged to ask questions about what’s going on behind the scenes. This March, the Co-op also issued a survey for feedback from its more than 1,100 members.

“It’s a place to learn and share ideas,” Kerry says, adding that the Co-op functions as an “educational resource” for its membership. Regulars at the Co-op truly run the gamut, including a mixture of families, individuals, and senior citizens from “Kingston to New Paltz to Ellenville, and everywhere in between.” 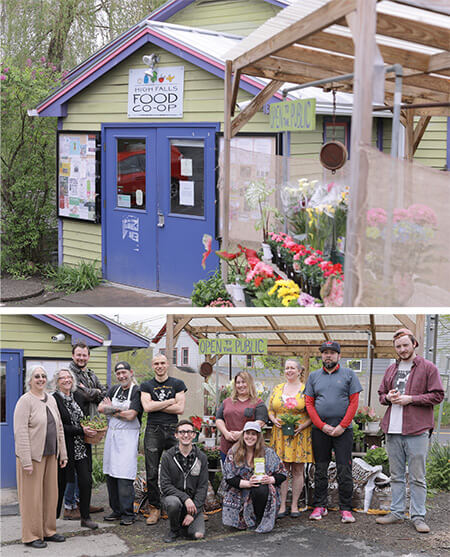