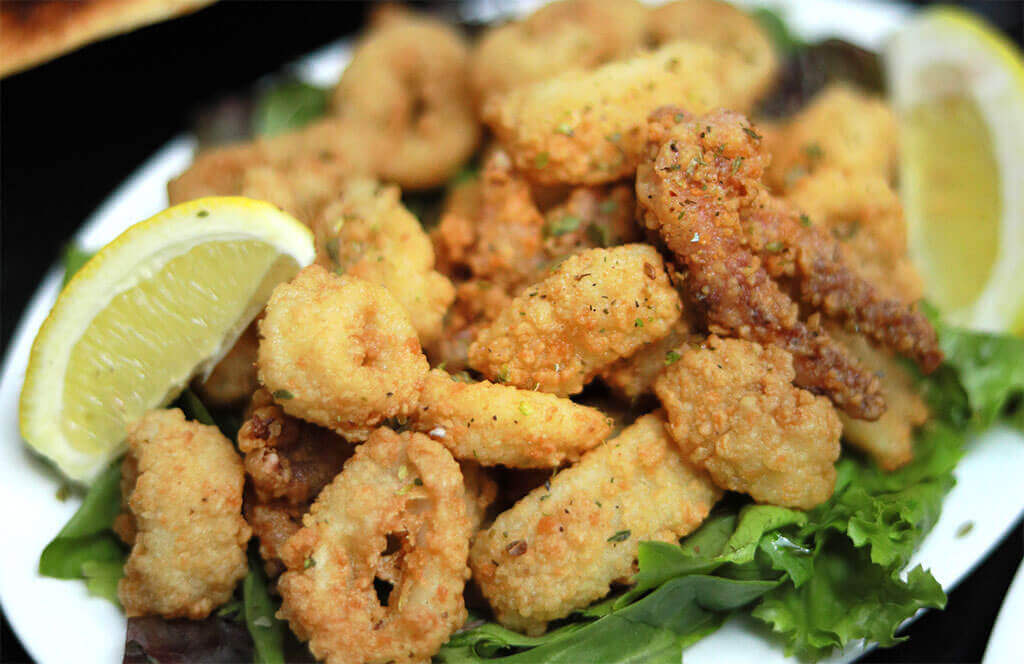 “Opa!” is a Greek expression of joy. Not just a word for it, but the kind of word people yell to each other when they’re dancing and laughing and carrying on. Opa! Gyros Greek Restaurant, voted Best Greek Restaurant five times running by Hudson Valley magazine, is all about the food that goes with the mood.

As of the time of printing, Opa! is available for take-out, curbside pickup, and delivery.

“The thing people say around Kingston is, “I need my Opa! fix,” says John Trataros happily. “They need their gyro or their souvlaki or a salad. And you really can’t find it the way we make it anywhere else around here.”

John grew up with a family legacy of feeding people. His father, grandfather, and uncle moved upstate in the late 50s and opened the Rosendale Food Center, bringing the town its first supermarket. He caught the restaurant bug and headed downstate to play in a bigger sandbox, studying marketing while attending college on Long Island. He then journeyed as close as possible to the source without setting sail for the Aegean Sea: He headed to Astoria to master the art of casual-yet-authentic Greek cuisine.

The basics he’d learned at his grandfather’s side—service, cleanliness, and quality—served him well in the fast and furious world of metro-area restaurants. He ran Greek eateries in Queens, a diner in Asbury Park, and an earlier incarnation of Opa! on Long Island. (“When a Greek restaurant has a name like Opa, you expect at least some plate-smashing,” said a reviewer for Newsday in 2010.”What I find is even better: some smashing plates.”) 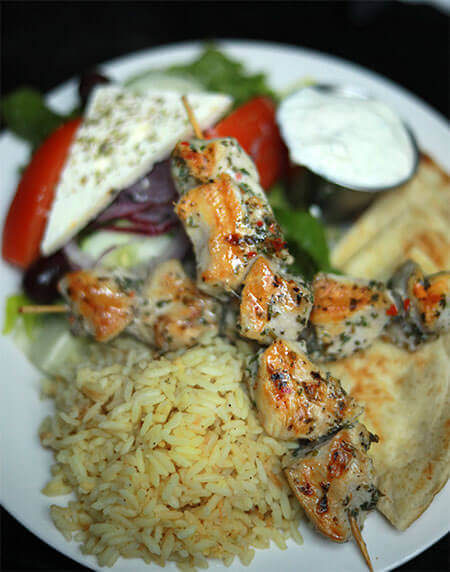 “We’re unique in how faithful we are to our Greek and Mediterranean roots.”
–John Trataros, owner

Life was good. But his dad kept telling him he should think about moving back upstate. “He said, ‘Johnny, change is starting to happen up here, but there’s absolutely nobody up here that can do what you do. You should consider it.’ I was skeptical at first.”

In 2012, he agreed to just take a Sunday stroll around uptown Kingston and get a feel for the changes. He brought his wife and then-four-year- old son, and they had a nice time seeing the sights. John found himself eyeing a vacant spot on the corner of Wall Street and North Front and thinking yeah, maybe….

“Two weeks later, I had a lease,” he said. “It went well right away and a couple of years later it was time to expand—we started with 800 square feet—so we took over the space next door and added a dining room. We added beer and wine, and here we are; I’m back in Ulster County, and the welcome from everybody has been great. People who have known me since I was a kid seem glad to see me.” 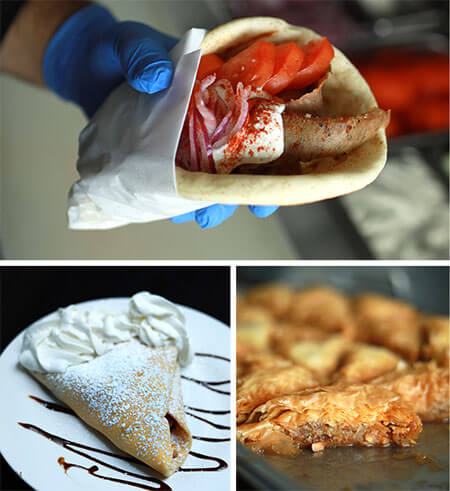 What you will find is 100 percent strained Greek yogurt and hand-chosen veggies in your salad, seasoned beef patties stuffed with aromatic feta, souvlaki and moussaka and grilled lamb, grape leaves and babaganoush and fresh pita.

And they’re glad to get their Opa! fixes. The restaurant proudly serves a menu that’s Greek through and through. “Some places that advertise being Greek restaurants, the menu looks like any diner,” says John. “What we do is authentic. We do get creative and unique—we have twists like grilled tuna with spicy feta—but we’re unique in how faithful we are to our Greek and Mediterranean roots. You won’t find baked ziti.”

What you will find is 100 percent strained Greek yogurt and hand-chosen veggies in your salad, seasoned beef patties stuffed with aromatic feta, souvlaki and moussaka and grilled lamb, grape leaves and baba ganoush and fresh pita. The “food of the gods,” as John calls it.

Vegetarians, vegans, and those with gluten or lactose intolerance are accommodated with pride. “There are a lot of different ways to eat Mediterannean—it’s a healthy, delicious cuisine,” he says. “And we get people driving down from Albany, up from Newburgh, over from Rhinebeck, to enjoy the real thing, because they know our quality is consistent.” 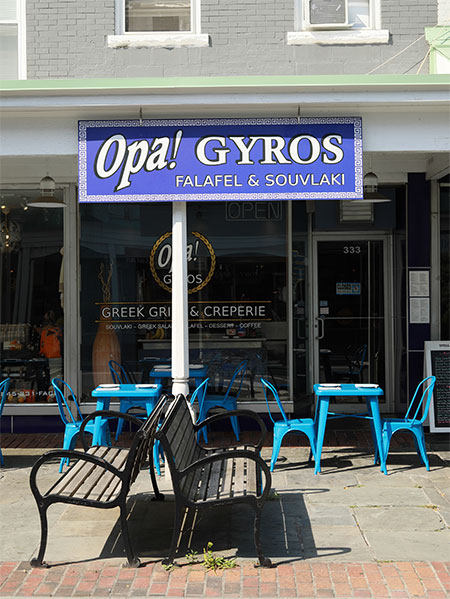 “The feta was delicious in the Greek salad, as was the house dressing. Hummus was great. Fresh pitas. Highly recommend the baklava. Service was above and beyond. I can’t wait to go back!”

The atmosphere is warm and welcoming, “nice casual” as John puts it. And lovers of Greek food who discover Opa! feel like they’ve struck gold. “I was not disappointed!” says a Facebook reviewer who drove down from Saratoga to give Opa! a try. “It’s very hard to find great food upstate (i’m a former NYC Queen’s girl) so this place was a great surprise!”

“The best gyro I’ve ever had!” writes another reviewer. “The feta was delicious in the Greek salad, as was the house dressing. Hummus was great. Fresh pitas. Highly recommend the baklava. Service was above and beyond. I can’t wait to go back!”

So get your own Opa! fix. Join the celebration. “I learned from the best,” John says. “We do our gyros right, hand-carved from a vertical roasting spit, the right seasoning. The meats and ingredients still come fresh from Astoria. I couldn’t have learned up here what I did down there—I made my bones down there, and now I’m home.” 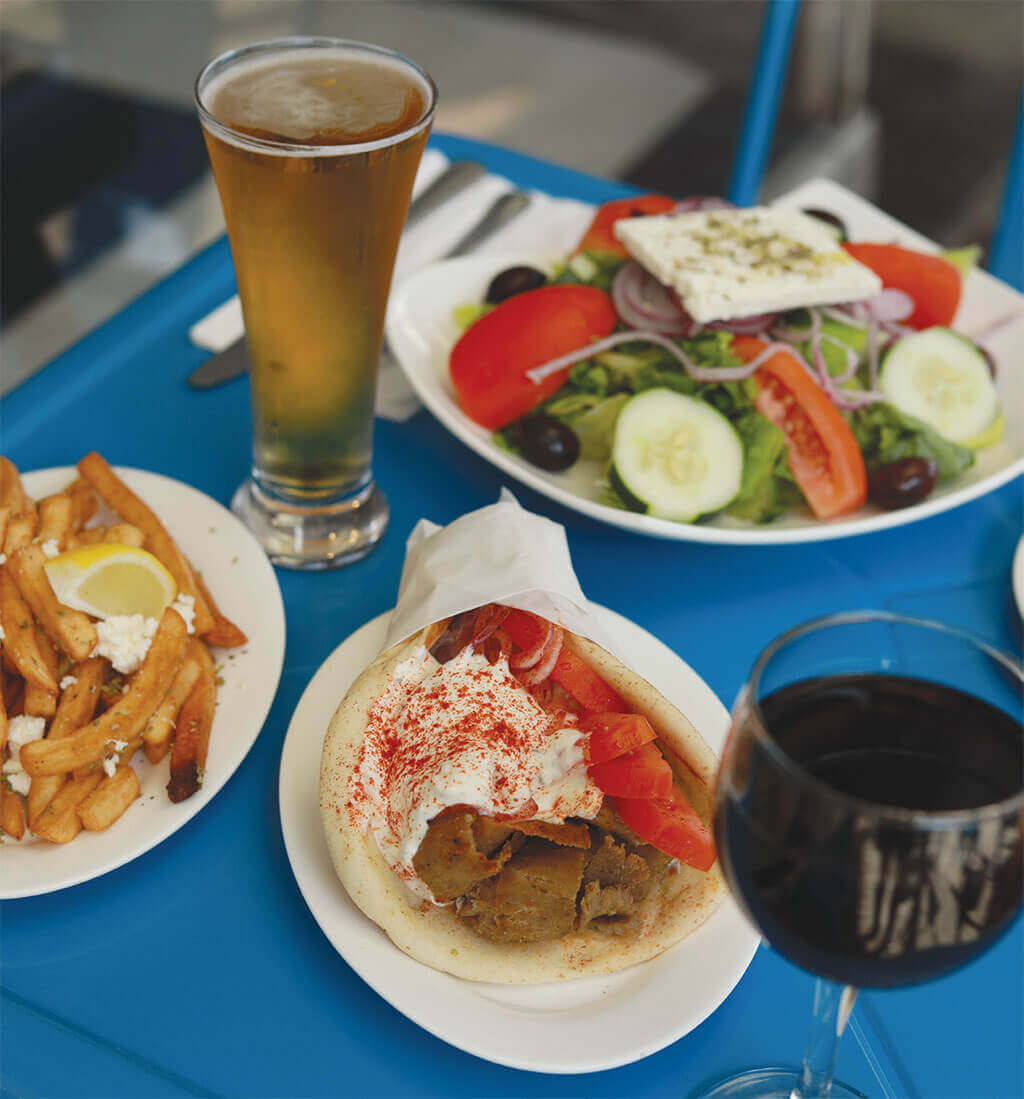 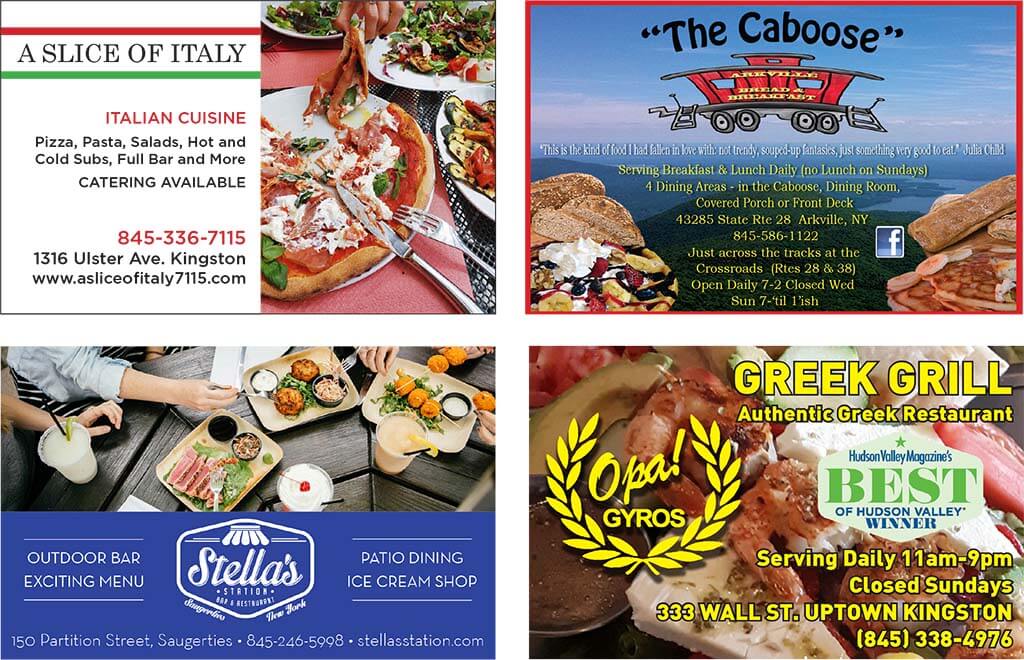 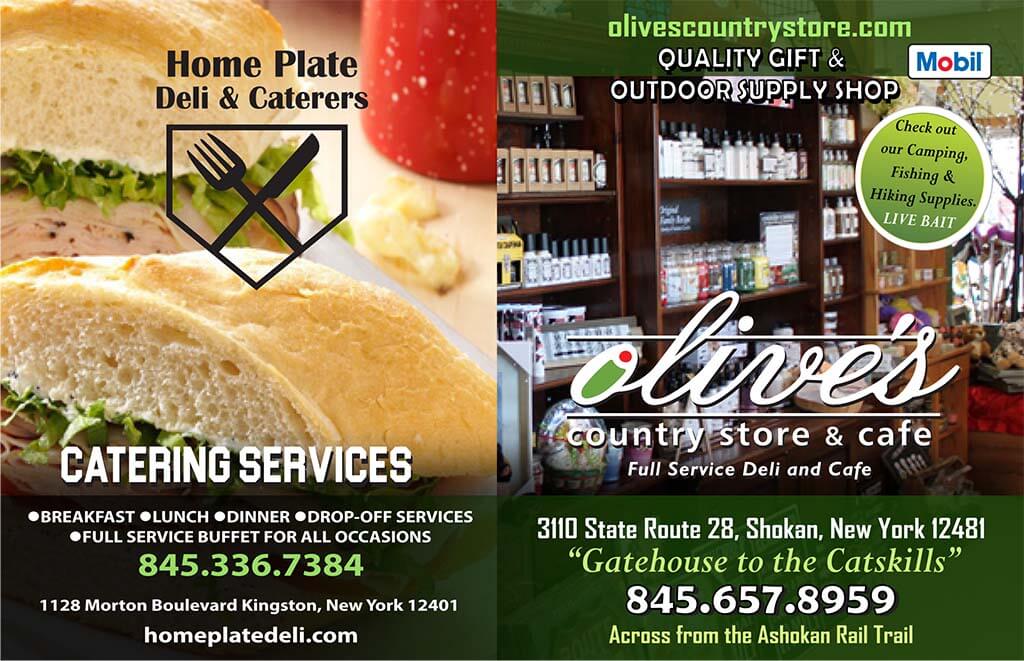