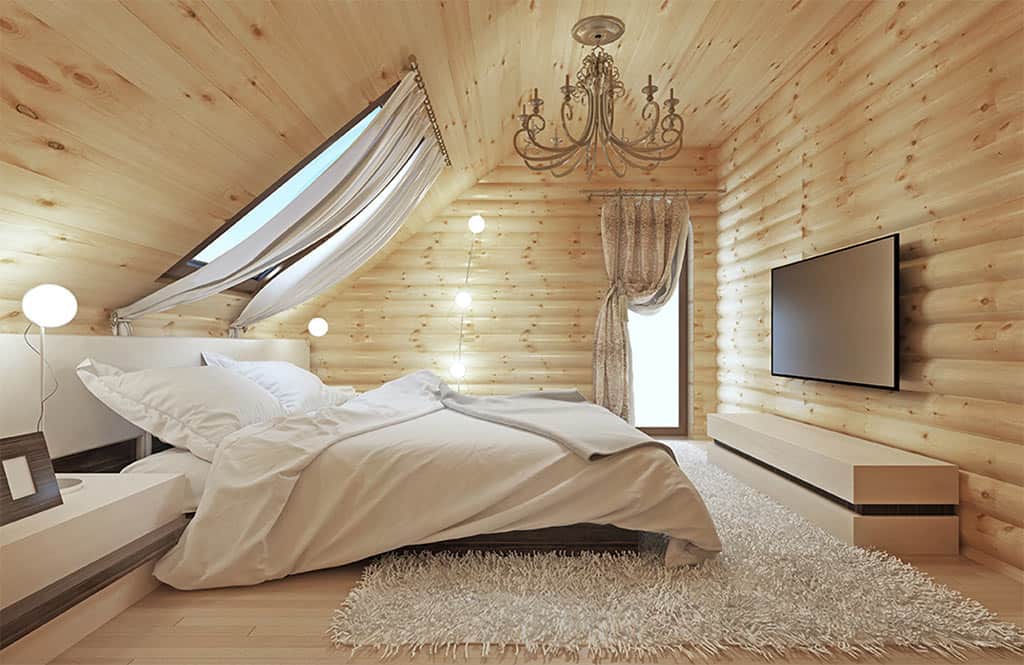 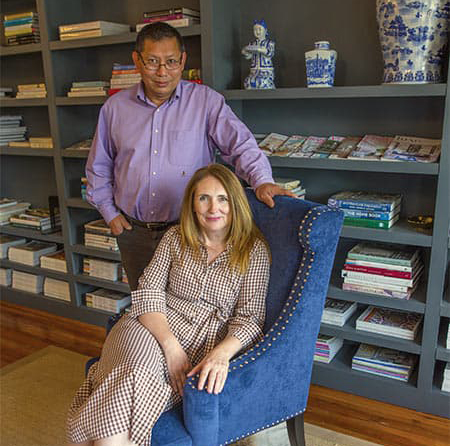 Thinking of buying or renting a second home? Anna and Alan Li are the people to know. For nearly a decade, they’ve owned Catskill Concierge, a property management company that handles all the essentials (and then some) of a second homeowner—from handyman and housekeeping services to landscaping and 24/7 emergency callouts, all the way up to designing, building, and renovating a house.

“Second homeowners and their families are our business,” says Alan. Indeed, second homeowners are having their moment—and Catskill Concierge’s 360-degree approach, experience, and team of more than 35 experts is perfectly positioned to meet the trend.

“We’re growing alongside the needs of families who have second homes,” Anna explains. “Our business began expanding before the pandemic and continued during the pandemic. Now people are returning back to the city, and they’ve got this wonderful house that they’re not going to be using as often and they’re thinking, ‘What can we do with it?’”

They handle all the essentials from handyman and housekeeping services to landscaping and 24/7 emergency callouts, all the way up to designing, building, and renovating a home.

Enter Upstate Place, the newest addition to Catskill Concierge: The Lis’s newest service manages the business of (Airbnb) renting out your house, from writing the description and taking photos to cleaning and being on-call for renter issues. This will be the third division of Catskill Concierge, adding to Catskill Home (providing renovation and remodeling services), making the company a one-stop shop for all things home.

“Second homeowners and their families are our business.” – Alan Li

5:45am: Alan awakes to a call from a client who’s gotten an alert that there’s water in her basement. The client is in the city, so Alan promptly leaves his apartment in Stone Ridge (above the new Catskill Concierge Stone Ridge offices) and heads to Rhinebeck to investigate. “When homeowners have an issue, we’re there ASAP,” says Alan.

7am: Back in Livingston Manor, Anna’s drinking tea and checking emails. She receives a note from a client: “I saw an amazing artisan stone sink on Instagram and I’d like to swap it in for the sink. Can we do that?” Of course! Anna notifies the crew working on the house that there’s a change in the order and that there might be a delay in installing the sink.

7:30am: Anna drops her son, Freddie, off at school, then drops into Home Depot to check out the new tile that just came in. “As a former magazine editor and contractor, I live and breathe decorating and design and am always scouting ideas for clients as well as tweaking the décor of my own home,” she says. 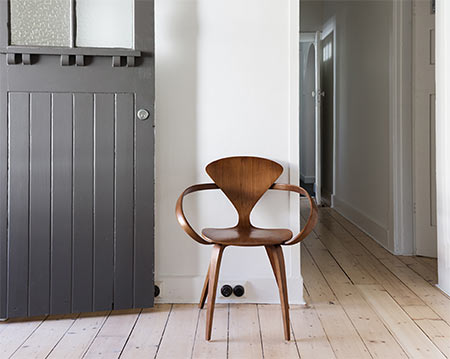 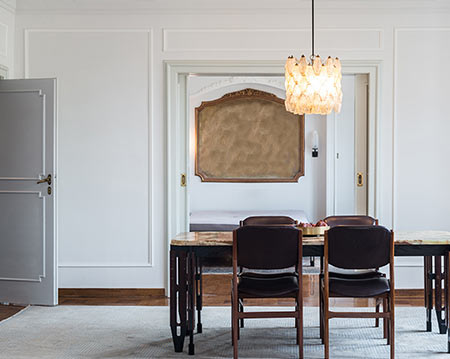 8am: Alan’s leaving the client’s house in Rhinebeck, where he found a puddle in the basement from a small leak. He does a temporary fix to stop the leak and calls one of the on-staff plumbers to do the full repair within the hour. “Because we look after hundreds of homes, our in-house team is large enough to handle almost anything.” says Alan.

9am: Anna’s doing a site visit to an ongoing remodeling project in Woodstock. The bathroom demolition has just been finished. She takes photos to email the client and show the progress.

10:30am: Anna’s back at the Jeffersonville office to join the head of housekeeping to interview a new housekeeper as the staff ramps up for the increased client load in the summer. “We used to subcontract out services like cleaning, but took it in-house so we could have a staff that’s highly trained to our standards who we’re constantly overseeing,” Anna explains.

Noon: Over in Stone Ridge, Alan is having a working lunch where he’s logged into a class to keep up his skills as a certified home inspector.

1:30pm: Alan visits a new homeowner in Saugerties who wants to explore the possibility of putting her house up as a vacation rental. Alan talks to her about listing it with the new division of Catskill Concierge, Upstate Place. “We have so much experience taking care of and renovating ¬homes that when you list your home with us, we’re not just taking care of the business end of it, we’re protecting the cost-value of your house,” explains Alan.

2:30pm: Anna goes with a photographer to oversee a shoot for a new vacation rental on the Delaware River. “I’m really excited about this house,” says Anna. “It’s in a perfect spot. I can just see a family enjoying all the fun in nature this area offers.” Anna takes notes to brainstorm copy for the description they’ll write for the house to be listed on Upstate Place.

3:30pm: After a scenic drive to Bethel, Anna’s checking in on a second-story addition to an 18th-century farmhouse. The roof’s just gone on!

4pm: Over in Ulster County, Alan’s sitting in on a town hall meeting in Saugerties, where they’re discussing passing new laws that impact second-homeowners and vacation rentals. “We attend the meetings in the towns where we have clients to ensure that we’re up-to-date on all the rules and regulations that impact second homeowners,” says Alan.

6pm: Anna’s back home in Livingston Manor to feed her pig Maude, the ducks and chickens, and give a pet to Timmy the rabbit.

7:30pm: After dinner with Freddie, she sits down with a cup of tea to go over architectural plans and creates a mood board to map out a living room redesign to prep for a client meeting the next day. 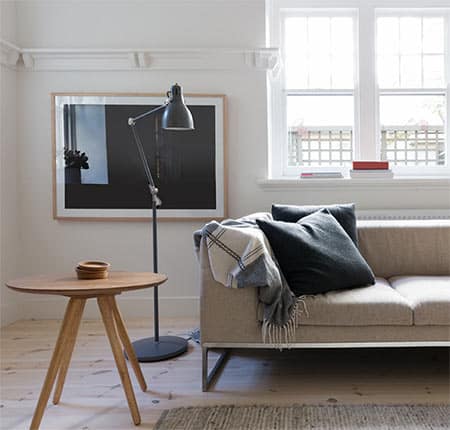