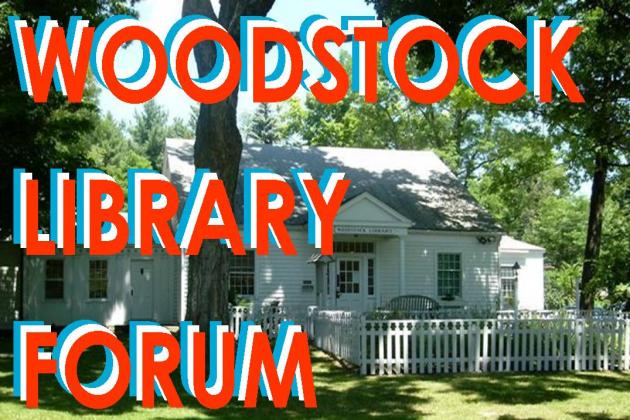 The Library Forum is pleased to present the world premiere of A Pleasant Surprise, a new play by award-winning playwright (and Woodstock resident) Suzanna Cramer. A Pleasant Surprise was recently selected for production in the South Street Players’ Tri-State Theatre Festival, happening in mid-October of this year.

On the same bill: Cramer’s, The Elephant Serenade, which won the vagaBOND Theater Company’s 10-minute Play Festival in 1998. The themes that run through her work result in dramatic comedies exploring the conflicts in marriage.

Suzanna Cramer earned an MFA in Theatre at Sarah Lawrence in 2006, and she has gained an impressive track record of productions and awards since then. If you love theater, you won’t miss this rising star! Come early for a good seat.