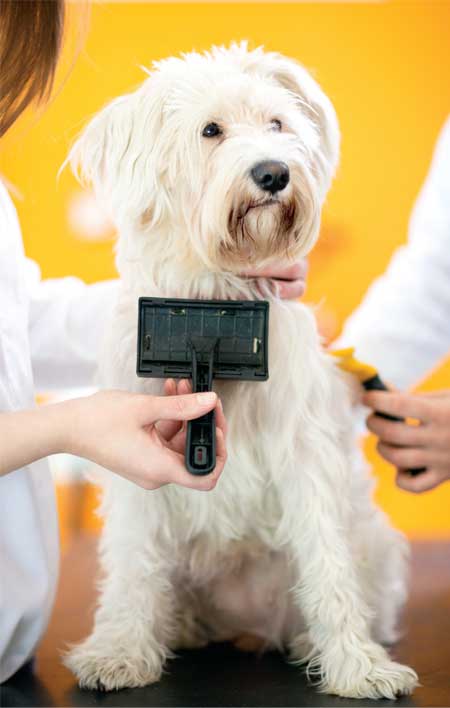 Jill Shufeldt and Merle Borenstein, friends for over a decade, share a passion for the pet often called “man’s best friend.” In 2012, with a goal to help save the lives of needy pooches, the duo founded the Have A Heart Animal Welfare Fund, a 501c3 not-for-profit which primarily helps homeless pound dogs find forever-homes. Borenstein calls herself the mouthpiece of the fund, but she describes Shufeldt as the soldier in the trenches.

“Jill spends days in the woods searching for lost dogs, getting the calls at night”.

For Shufeldt, helping animals is both a passion and a career choice. She has rescued dogs for more than 20 years, and she is currently the animal control officer for the towns of Esopus, New Paltz, Rochester, and Warwarsing.

Borenstein, on the other hand, already had a career before deciding on her mission to help dogs, having run Kingston’s Armadillo Bar and Grill since 1987. While being a restaurateur might not directly involve interacting with pets, it was at the restaurant where she realized her mission.

“When we first moved up here and opened up the restaurant, I noticed a dog on a chain in the back,” she said. “We saw someone beating the dog with a garden hose. I was afraid of the dog until I got to know it, and one day I just decided to rescue it from the abuse.”

“When I saw animal abuse with my own eyes,” Borenstein continued, “it changed everything for me. In everyone’s life something opens your eyes to your passion or what you are meant to do, how you’re supposed to make a difference in this world.”

The fund is making a difference in several ways, like helping to reduce the euthanasia rates of dogs in local shelters by assisting with medical care and spaying and neutering.

“We find that spaying and neutering is the single most important issue in eliminating homeless animals and euthanasia,” said Borenstein.

Unfortunately, pounds rarely have the budget to provide the necessary care that can make it easier for strays to find a new home, she said.

“Although they try as hard as they can, they often don’t have enough of a budget,” she added. “We decided to privately raise money to help the animals in the pound.”

Once dogs receive the necessary care, they are introduced to prospective families through adoption events and by posting pictures on social media and sites like Petfinder. The fund also helps out by assisting pet owners who cannot afford to buy food for their dogs. 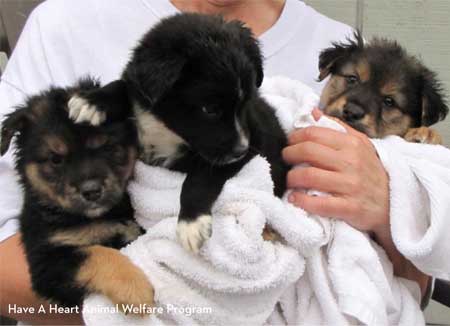 “Most people love their animals and are sad when they cannot afford to care for them,” said Borenstein. “You can provide a loving home, but maybe you are struggling because you lost your job and can just afford food for your children or yourself. We can help pay for food or that rabies vaccination.”

“We became aware that women who might be safer in a domestic violence shelter will not go into a shelter because they have to leave an animal and are afraid the animal will be hurt,” said Borenstein. “Now we can arrange to have the dog stay in a safe space, and when the person has a new home they can get their animal back.”

Another reason dogs end up at shelters is that they were given as gifts, she said. “Never give a dog as a gift,” she said. “People have to choose their own pets when they are ready. A person needs to do a little research and find the dog that is going to touch their hearts.”

Borenstein suggests, instead, helping someone search for a pet or giving them a donation to find one.

“Put a leash in a box and say ‘we are now going to start our search for a rescue dog,’” Borenstein recommends.

You can find more information about the fund at haveaheartanimalwelfare.org.