OUR GARDENS: WEEDING AS MEDITATION 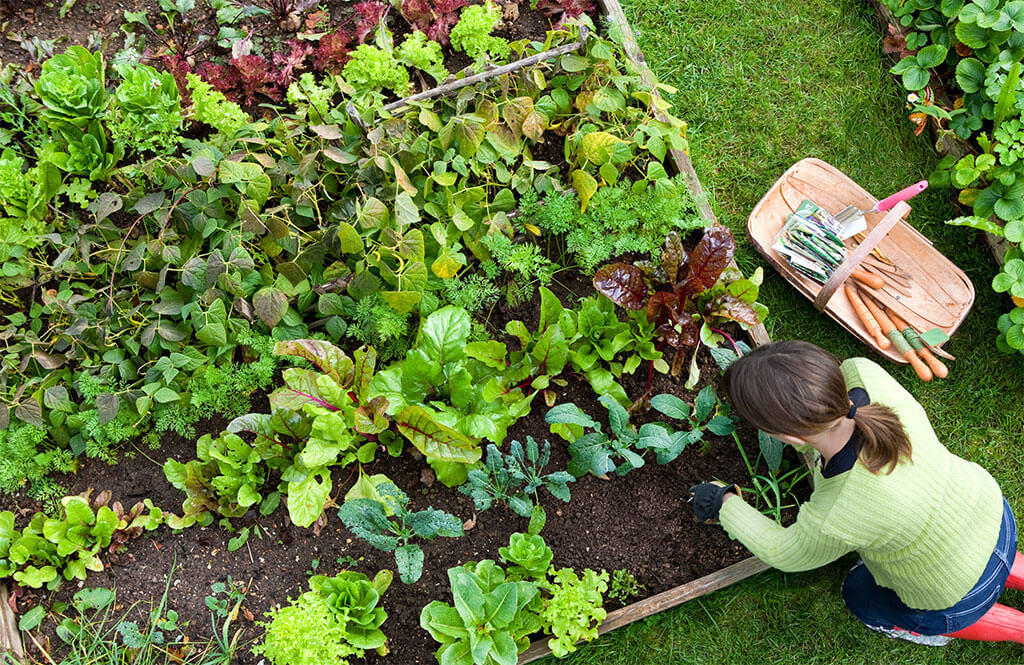 WHAT, REALLY, IS A WEED? Many of us have moved past the monoculture mindset and learned to love the riotous diversity of Mama Earth’s babies, and recognize plants like clover, dandelion, and plantain as useful little miracles. Not so long ago, though, an entire industry arose based on the idea that good people allowed only limited species to thrive.

Nature doesn’t work that way. Weeds— most basically defined as plants you wish weren’t there—will be weeds, hardy little buggers built for survival, and, given a chance, they’ll merrily choke out the things you do want to grow. To garden successfully—to nurture what you want to see thrive—you have to expend some energy preventing still other stuff from thriving. Life’s full of irony.

WEEDING IS THE YIN TO CULTIVATION’S YANG.
That being the case, your gardening experience will be greatly enhanced by mastering the art of weeding. 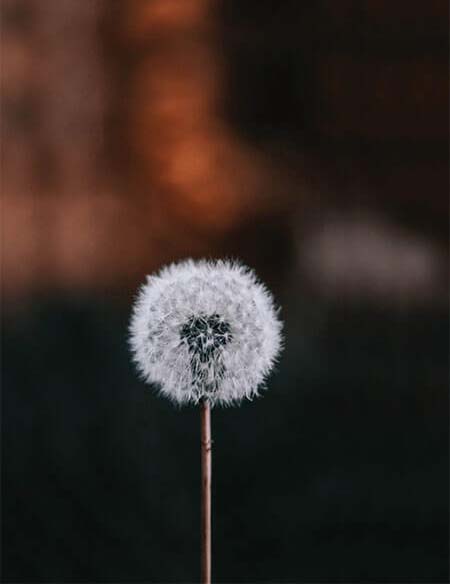 GIVE YOURSELF A HEAD START.
Raised beds a foot deep—underlaid with cardboard over earth that’s been lightly disturbed for drainage, and filled with fresh topsoil—offer less of an invitation to things you aren’t trying to grow. Pulling those that do show up is a far simpler task in the looser soil.

SET YOUR MIND FREE.Chat with the plants. Talk to the weeds. Watch an insect on a mission. Whistle back at a bird. Mull over war and peace, mycelium and mystery, birth and death.

KNOW YOUR WEEDS.Annuals can simply be pulled up and tossed in a bucket. Perennial roots need to be dug up whole.

DON’T LEAVE BLANK SPACES.You’re just inviting weeds to find a home there. Mulch around and between your plants.

PICK ‘EM YOUNG.Tiny weeds are much easier to uproot, which is what you need to do if you want to prevent them from popping back up, seemingly in minutes. Weed weekly, and weed well; don’t sweat perfection, but make progress.

GET COMFY.Bring a pad to sit or kneel on and get right down among those babies. Your back will thank you.

STAY HYDRATED AND STRETCH.You’re Shiva the Destroyer, serving the greater growth, and before you know it, you’ll be giving away zucchini.

These plants often show up uninvited, so hardy they grow in the cracks in city sidewalks. Consider thinking of them as free gifts instead of nuisances. They can be just as tasty, and even more nutritious, than the plants you intentionally grow. Here are just a few:

The light, lemony flavor is easy to love, and the plant is rich in omega-3 fatty acids. Purslane has seven times the beta carotene of carrots and six times as much vitamin E as spinach. It’s good for a long list of conditions, from inflammation to insomnia.

The stems, leaves, and flowers can all be eaten. Cut the root off and wash thoroughly. Purslane is delicious steamed, sauteed or in salad; it goes especially well with cucumber. Try a purslane omelette. 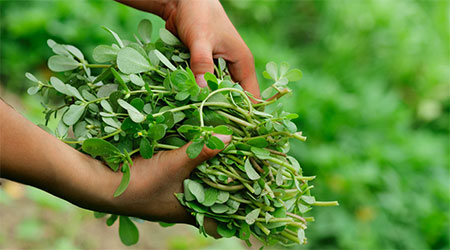 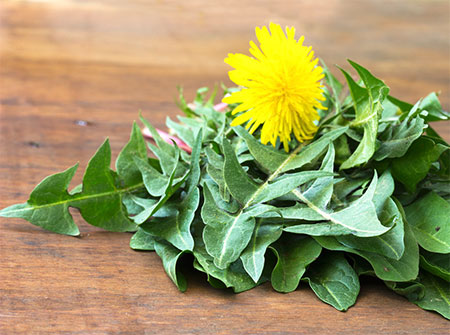 Young leaves are delicious in soup or salad, and they’re loaded with vitamins A, C, and K, as well as calcium, iron, manganese, and potassium. You can also sauté them in a little oil with garlic, salt, and bits of red pepper for a tasty, healthy side.

The flowers are delicious fried in a light batter. They also make delicious wine when fermented with yeast and raisins. Dandelions are an inflammation fighter, an immune system booster, and packed with antioxidants. 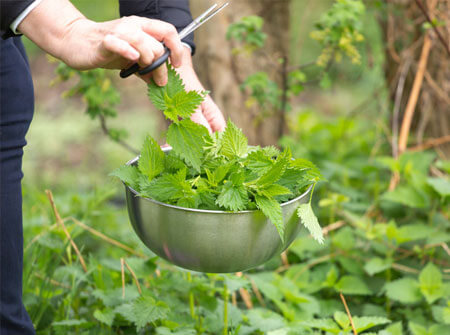 If you brush against these by accident, you’ll know it. Use gloves to harvest, and know that steaming or boiling will get rid of the tiny stingers.

Nettles taste similar to spinach, but they’re much healthier, with an all-star lineup of minerals: potassium, magnesium, sulfur, silica, and phosphorus, plus more protein than the average plant.

After you’ve steamed or boiled the nettles, the water has become nettle tea, and can be enjoyed hot or iced. Dry and store some nettles, and you’ll have a stash of healthy tea all winter long.

If Gardens Could Talk

Care for our Bees and Butterflies

Bedding Down The autumn garden