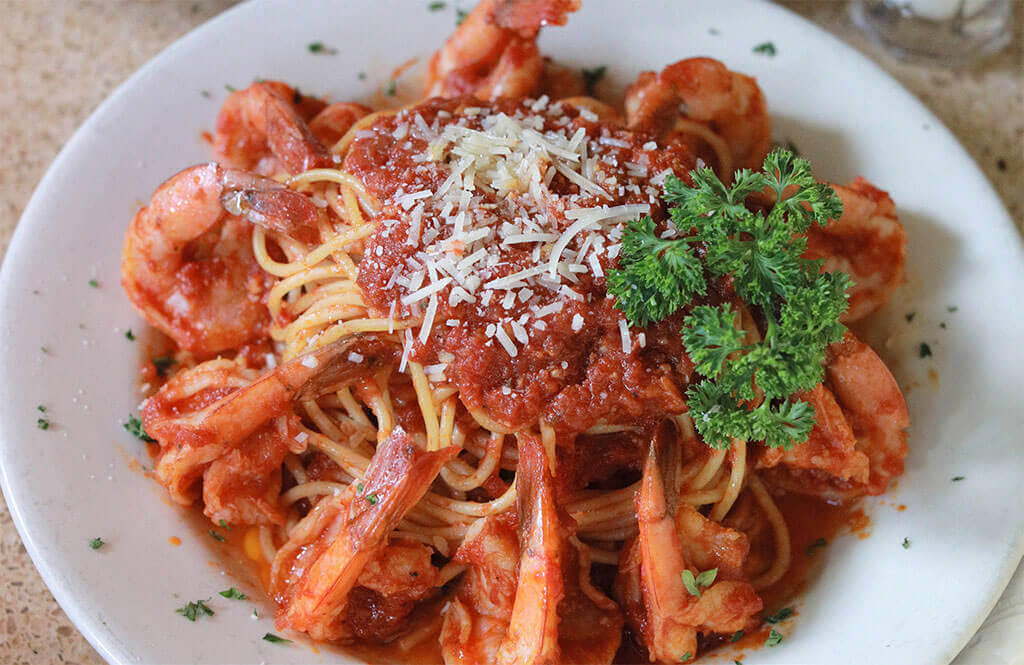 “Her family emigrated from Salerno, Italy to Cologne, Germany, where they opened an Italian restaurant, Angolo D’Oro, and ran it for two decades before going back home to retire.”

“My mom is first generation—she grew up in the restaurant business in Europe,” says Anthony Balbo, grandson of the founder of Tony’s Pizza Pit on Main Street in Poughkeepsie. “Her family emigrated from Salerno, Italy to Cologne, Germany, where they opened an Italian restaurant, Angolo D’Oro, and ran it for two decades before going back home to retire.”

The origins of the family business date even further back, to Anthony’s grandfather Antonio, who moved from Salerno to Brooklyn in 1966 and opened La Perla on the corner of 10th Avenue and West 28th Street. In 1969, Antonio—“realizing that the Hudson Valley was very cool,” says Anthony—moved his family to Poughkeepsie and opened Tony’s. They settled for good in the Hudson Valley, operating what quickly became one of the local pizza establishments, while raising their children, including Anthony’s father Angelo.

In the late-1980s, while visiting Salerno, Angelo met a lovely woman named Elena who came from a town about an hour away from his. Both had grown up in the pizza business, and the energy was electric. “He asked her to marry him after a week,” says Anthony. “She had never been to the US before she met him.”

The two settled in the Poughkeepsie suburb of Spackenkill, where Anthony and his three siblings grew up. 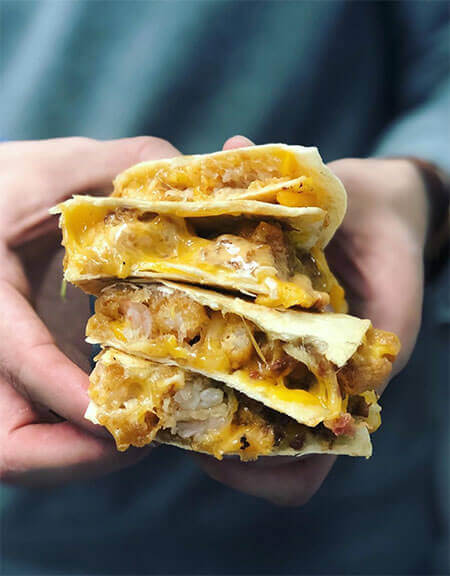 Anthony prepped for the family business—which has grown to include both restaurants and real estate—by getting his bachelor's degree in economics from Hamilton College, then a JD from Pace Law School. Eventually, the family added the Hurricane Grill & Wings brand to their portfolio, after Angelo and Anthony happened on a Hurricane Grill in Westchester. ‘We loved it,” says Anthony. “We wanted one for our home town.”

Anthony’s a hands-on restaurateur these days, but the law degree is still an asset. “The regulatory and legislative environment in New York State changes rapidly and you need to keep up,” he says. “And the restaurant business in particular is evolving. For many years, restaurants didn’t have human resources departments the way other corporations have—it was all left to the operators. Things are changing and some of the people who’ve been in it for decades are having to learn new ways, feeling some growing pains.”

Growing pains or no, Anthony loves what he does and his Hudson Valley life. “I don’t get a ton of free time, especially weekends,” he says. “But when I do, I love to go exploring Hudson Valley towns, checking out the cool breweries and indie places. I love New Paltz. 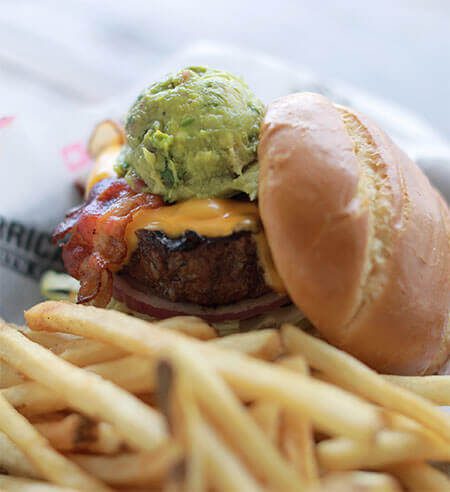 I also love being able to jump in the car and be in the city in an hour for dinner. I love getting outdoors; Minnewaska State Park is wonderful. I spend a lot of time with my parents and siblings; when we can, we get out on an athletic field and play—soccer, other stuff.” In 2020, the Balbos are planning a new launch—too new to be discussed in print, but Anthony’s psyched. “Between real estate and restaurants, my father and I have our hands full, and it’s an exciting time to be in business here,” he says. “Sometimes the two cross-pollinate and the lines blur...it’s the farthest thing from passive or boring. It’s fun! I like it. I wouldn’t have it any other way.” 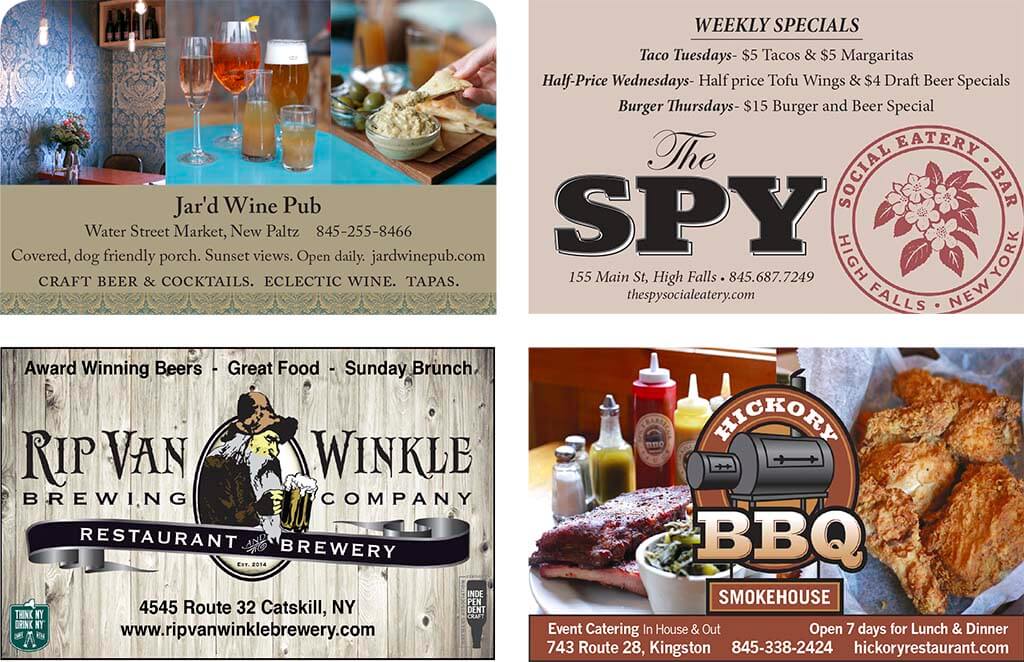 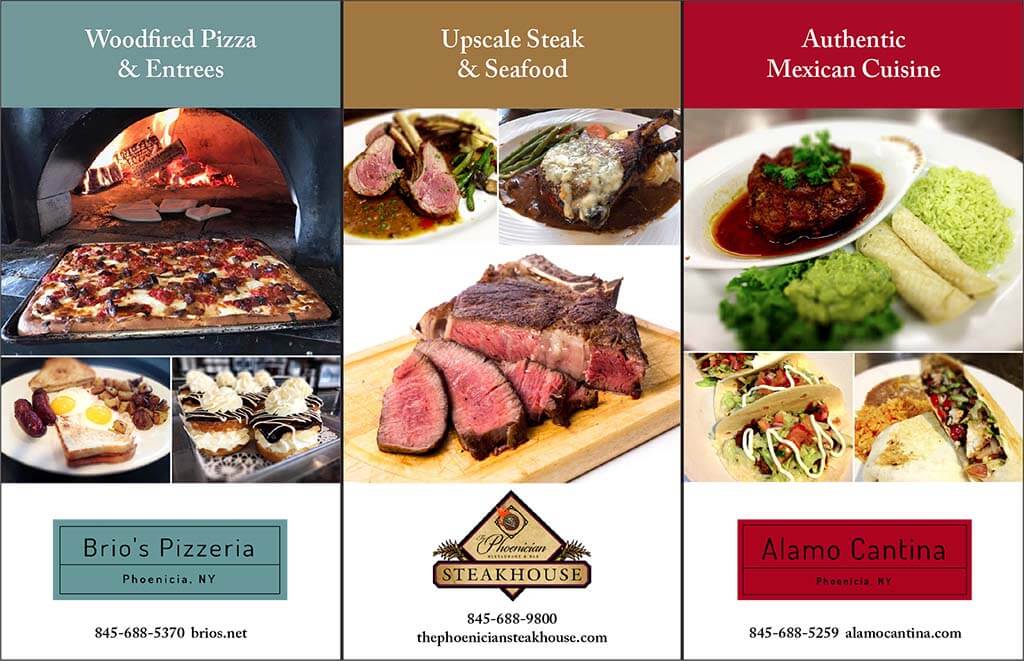