by victoria coyne of victoria gardens in rosendale 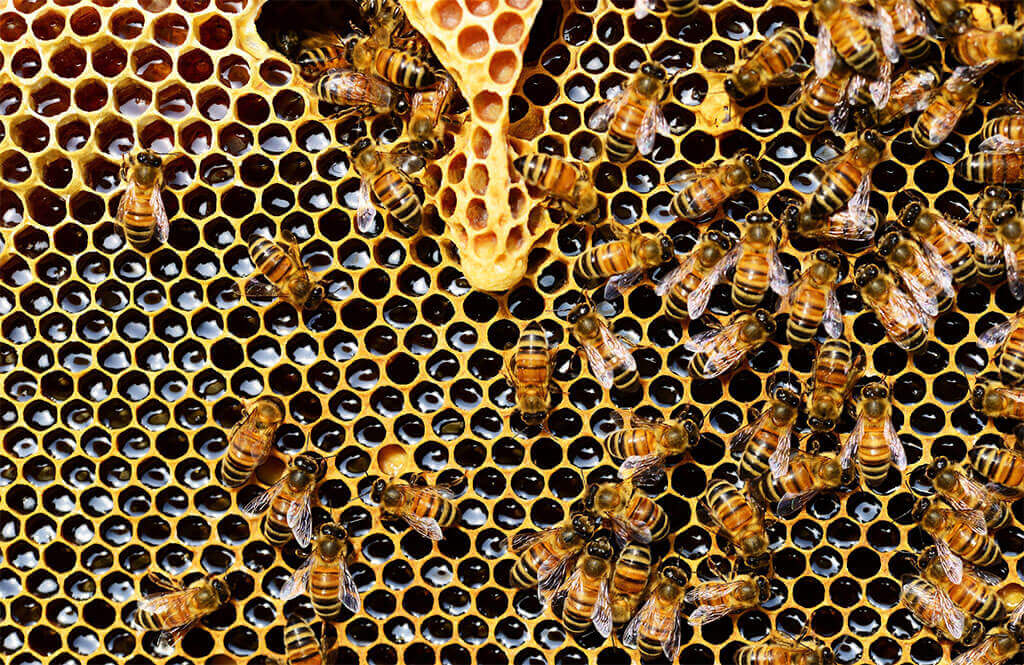 Early spring—after the snow melts and the air temperature begins to rise, but before there is an abundance of spring blooms—marks a very dangerous time for honeybees. Over the winter, they eat through their supply of honey and pollen stored in the combs of their hive. By March, the colony may be running low on stored food and they emerge in search of fresh nectar. If they cannot find sufficient food sources during that period, the hive could starve to death. But you can help. Choosing a few pollinator-friendly shrubs can provide food sources for many pollinators in your area. Here are three of Victoria Gardens’ top choices: 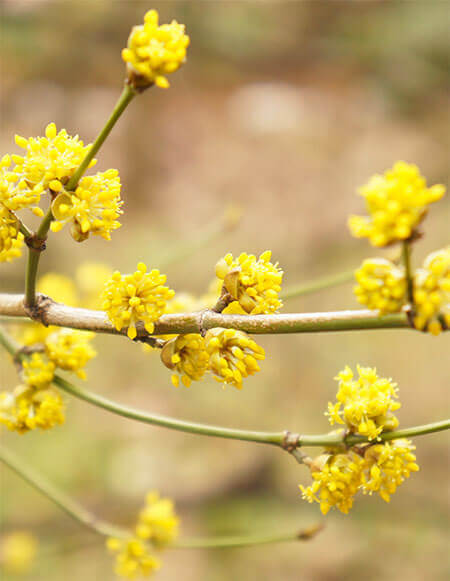 We all know forsythia, a herald of spring with its cheerful blooms and arching boughs, but the sad thing about this popular flowering shrub is that it has no food for the bees!

Instead, plant LINDERA BENZOIN (Northern spicebush). An understory native shrub, it blooms with the same bright yellow color as forsythia from late-March through early-April. Spicebush likes a moist woodland position but doesn’t demand it. 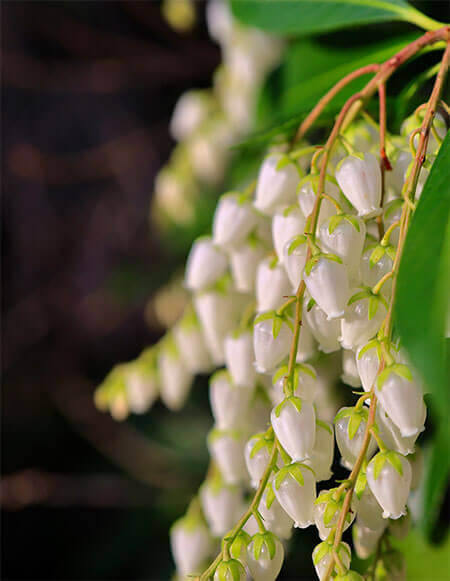 Another choice shrub for helping honeybees through the early spring is ANDROMEDA JAPONICA — also known as Pieris japonica—a deerresistant Japanese broadleaf evergreen. Plant this shrub in a dry shady position at the edge of a woodland or in a foundation planting. Andromeda is a very low-maintenance plant. Its clusters of white bell-shaped flowers dangle in early spring attract honeybees and provide much-needed sustenance, before many other plants flower. 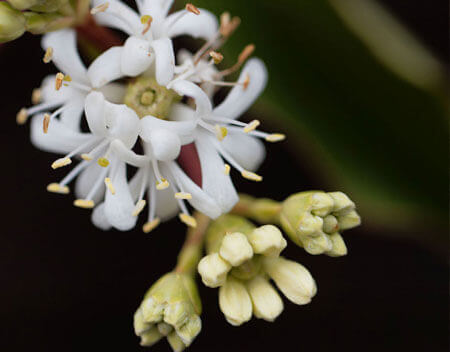 Later in the season, when honeybees are frantically building up their food stores to last them through the winter, HEPTACODIUM MICONIOIDES is a gift to honeybee colonies for a two-mile radius. Also known as the seven-son flower, this large, multistemmed shrub (up to 20 feet) blooms in August with a white flower that fills the air with a sweet fragrance. After the flowers drop the stamens, bright red fruits remain, followed by very showy, red sepals. This sequence makes the shrub look like it’s blooming all over again. The honeybees and other native pollinators create a buzz as they feed on this spectacular specimen. 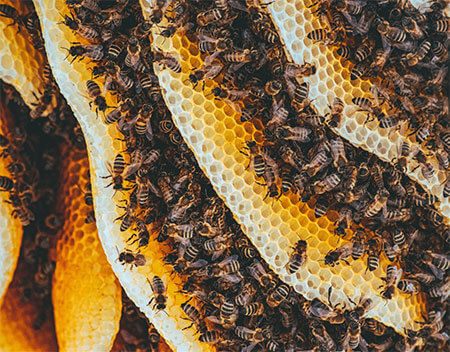 Early spring is not the only dangerous time for honeybees, unfortunately. The entire honeybee population could be endangered because of chemical pesticides and insecticides, particularly the heavy use in commercial farming and the cultivation of GMOs. Accord residents Sally Roy and Peter Nelson produced and directed a feature-length documentary, which details the fascinating story behind the impending crisis. Almost all fruits, vegetables, and nuts are pollinated by bees, so if the population suffers, the entire human food supply could be endangered as well. The movie, THE POLLINATORS (2019), is in theaters around the country. Find screenings at us.demand.film/the-pollinators. 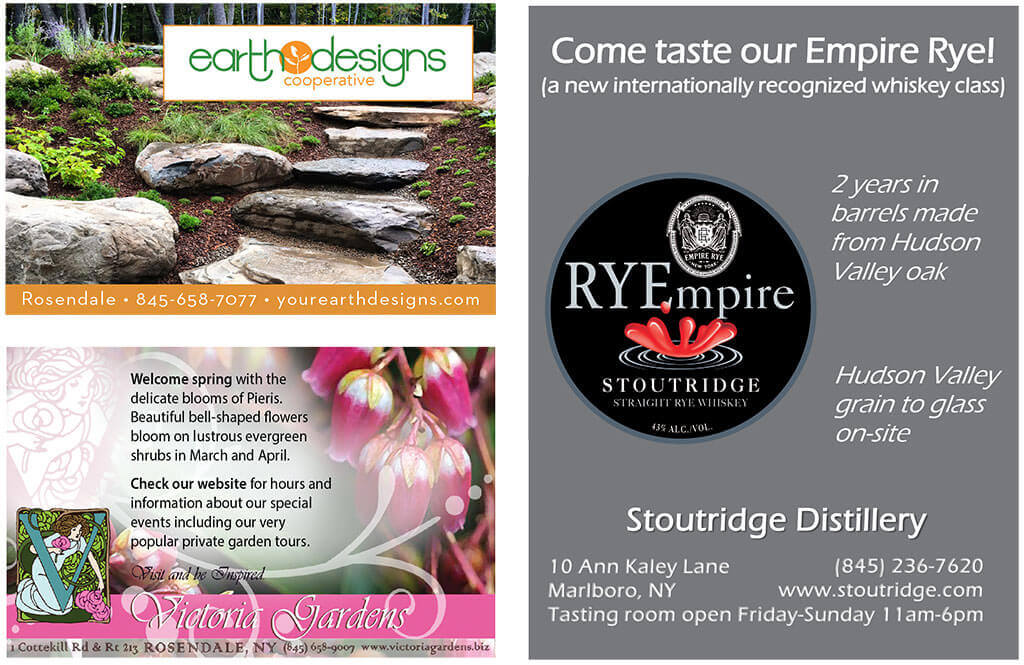 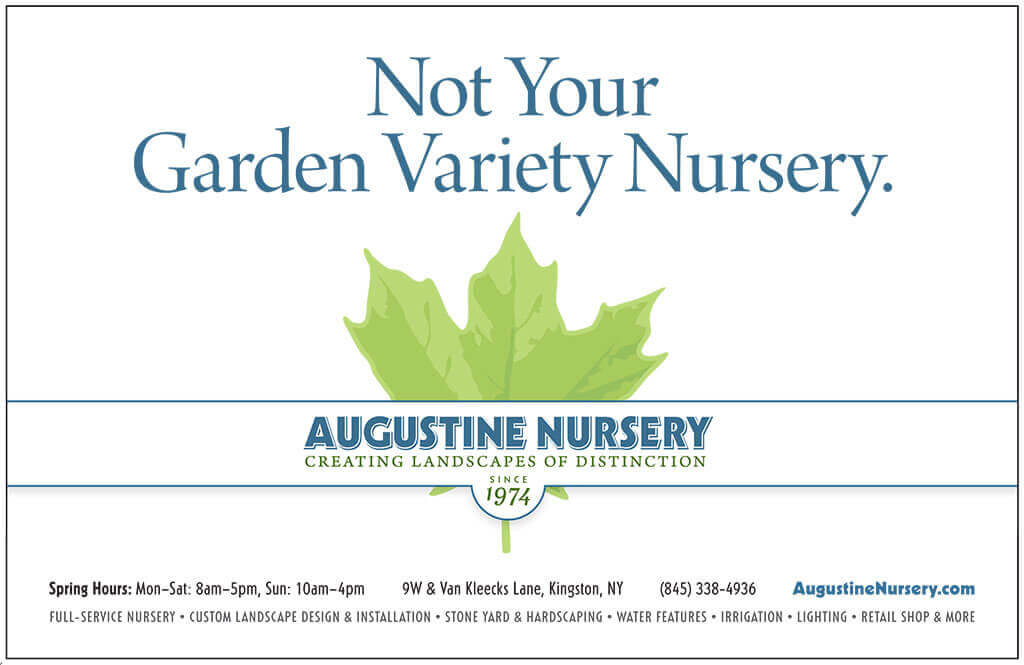 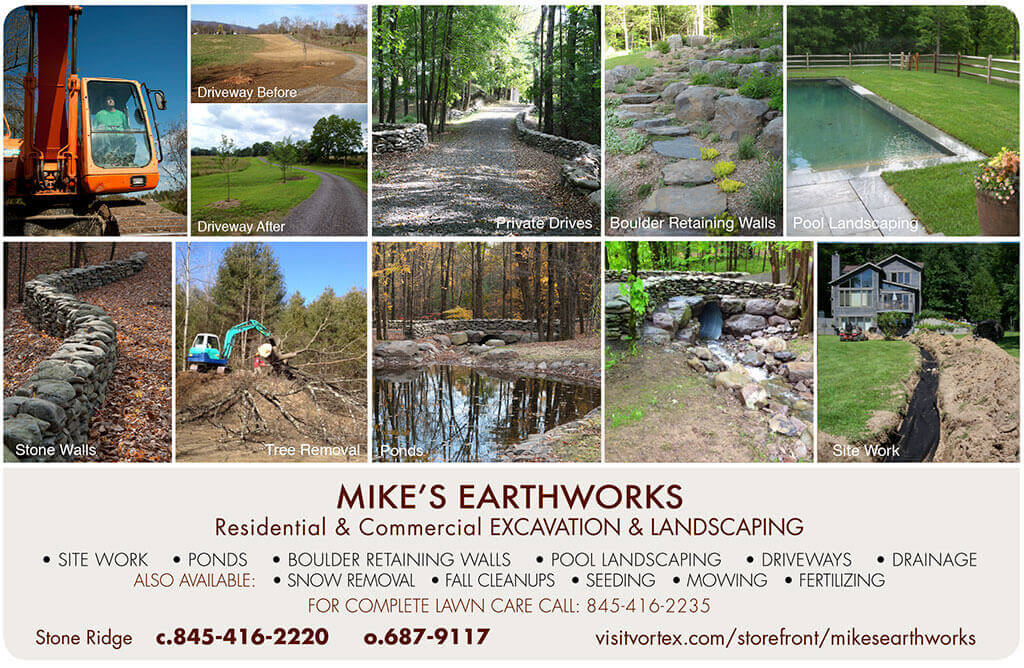 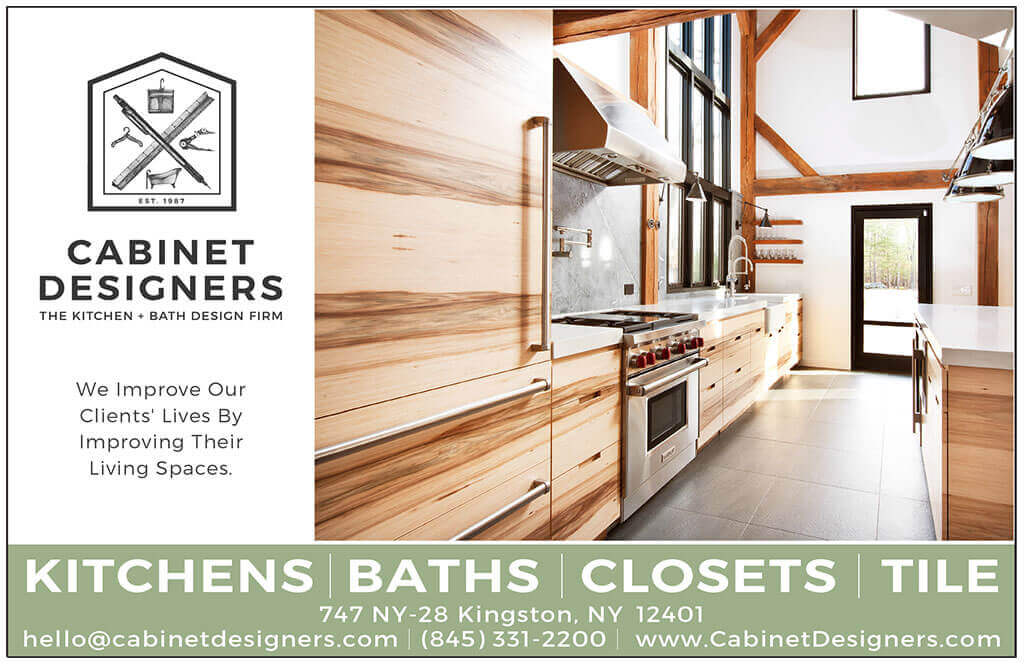 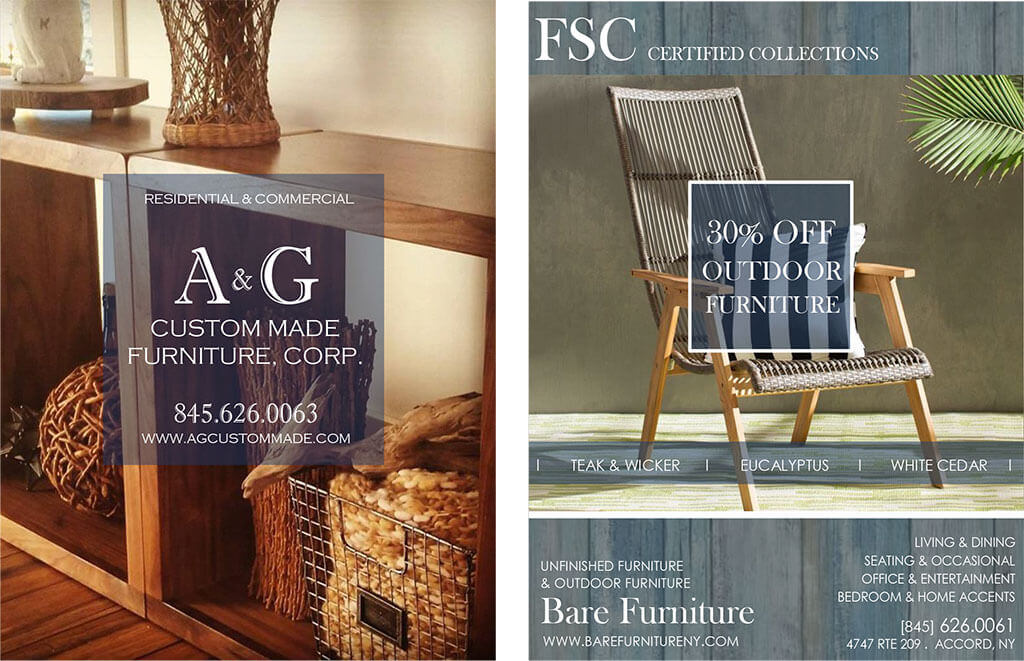 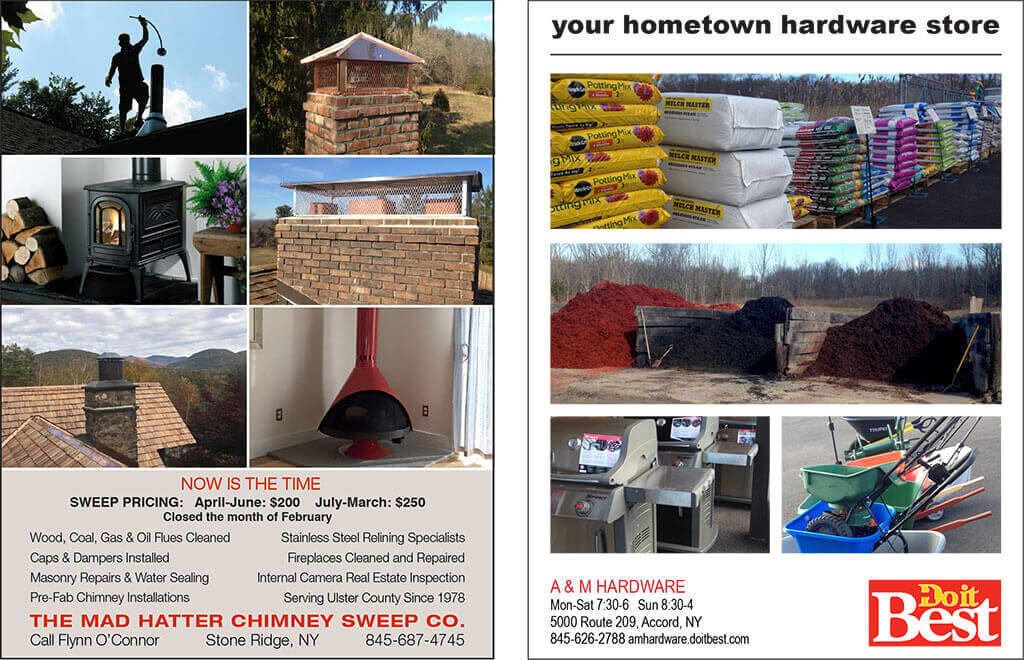 Wake Up Call for THE GARDEN

HOW TO: Plant a Simple Garden

Bedding Down The autumn garden