Maverick Concert Hall in Woodstock is more than just a concert venue. At this historic site, concertgoers are spoiled annually with live performances from cherished classical and world musicians and views of some of the region’s most vibrant, thriving woodlands. It’s truly a match made in chamber music heaven, and, according to the passionate team at Maverick, it’s every bit as enchanting as it sounds. Constructed by hand 102 years ago by founder Hervey White of the Maverick Art Colony of Woodstock, Maverick’s concert hall is brimming with culture and history.

An award-winning site with superb acoustics, the concert hall is listed in the National Register of Historic Places and well-known as a multi-starred local tourist attraction. Executive Director Kitt Potter—Maverick’s first executive director in its entire history, and the self-proclaimed “new kid on the block” at the organization—says that Maverick is a gem of the Hudson Valley. For Kitt, being a part of the team at Maverick Concerts is a dream come true. After over 20 years in nonprofit leadership at different organizations up

and down the East Coast, Kitt heard about an opening for an executive director position at Maverick and knew it was meant to be her job. She had grown up in the Hudson Valley, so it was close to home. Plus, the job title married two of her greatest passions: nonprofit service and classical music. Raised on a steady diet of classical and jazz music, Kitt is a gifted vocalist herself. “Music is my life,” she says. “It’s really such a joy to [work at] Maverick.”

Given the concert hall’s century-long history, it’s only natural that Maverick was in need of some renovations. Maverick Concerts board member and building committee chair Sandy Siegel, along with her team of passionate, all-volunteer committee members, spearheaded their quest to design, construct, and install comfortable, practical seating for concertgoers at Maverick Concerts. The original benches at the concert hall “weren’t very comfortable or ergonomic,” Sandy says, and the committee knew it was time for an upgrade.

An award-winning site with superb acoustics, the concert hall is listed in the National Register of Historic Places and well-known as a multi-starred local tourist attraction.

With a generous donation from the Thompson Family Foundation, a longtime supporter of Maverick Concerts, Sandy and the committee were able to actualize their goals. After hours spent sitting in prototype benches and discussing the ins and outs of what makes for a comfortable seating arrangement, Sandy thinks the team knocked it out of the park. “The new benches are quite handsome and suit the hall,” she says. The building committee at Maverick continues to work on projects every day to improve the state of the concert hall and maintain Maverick Concerts’ beautiful grounds, Sandy explains. 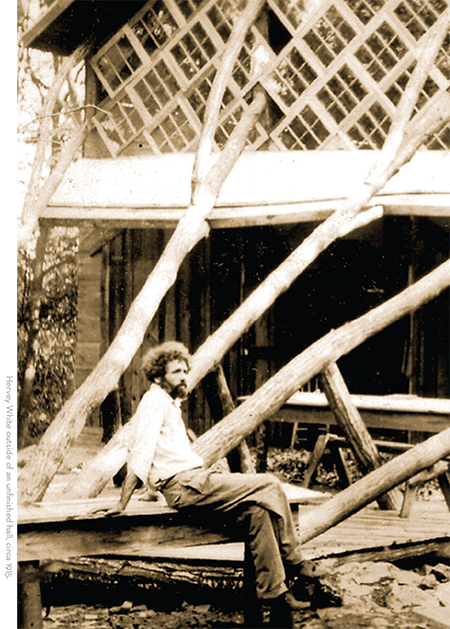 It’s truly a match made in chamber music heaven, and, according to the passionate team at Maverick, it’s every bit as enchanting as it sounds.

Sandy’s fabulous and dedicated building committee includes members Neil Larson, Lawrence Posner, David Segal, Angela Schapiro, Susan Rizwani, David Wiebe, and guest Jay Wenk, she says. Kitt has only kind words to say about Sandy and the board members at Maverick: “Sandy works non-stop,” Kitt says. “To work that hard, you have to truly love it so much.”

Maverick continues to host the country’s longest-running chamber music festival under Music Director Alexander Platt, who’s been with the team at Maverick for 15 years. “Alexander is a great gift to the organization,” Kitt says. “[He brings] so much fire and talent.”

A classically trained and world-renowned musician and conductor, Alexander works every year to select performers and soloists, develop the music programming, and conduct Maverick’s stellar Chamber Orchestra. It’s always a yearlong endeavor; as soon as one festival season nears its end in August, Alexander begins to prep next year’s schedule for the festival’s opening in June. It’s work he loves doing, he says. Through most of the year, Alexander spends his time conducting orchestras across the country; during his summers at Maverick, though, he gets the chance to “take a break from the hot seat” as the conductor and take a step up as the organization’s resident music maestro. “It’s been an experience beyond my wildest dreams,” Alexander says.

Each season, one key theme across Alexander’s selections is always consistent, he says: excellence. As a practicing musician and conductor himself, Maverick’s own maestro knows his stuff. He chooses the best of the best acts, including everything from classical music to jazz to world music. 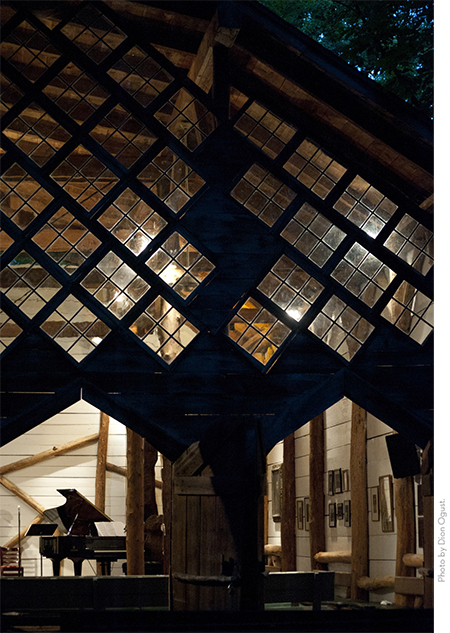 For this summer’s lineup, Alexander chose acts like ETHEL, an eclectic American string quartet sponsored by the National Endowment for the Arts that plays “everything from Beethoven to Stevie Nicks,” and Arturo O’Farrill, a Grammy Award-winning Afro-Latin jazz musician. Of course, that’s only a couple of the incredible performers selected.

Children are also invited to attend concerts designed specifically for them as a part of the Young People’s Concert series. Several of this year’s musicians, such as ETHEL and the Arturo O’Farrill Quintet, will be doing separate performances for younger audiences on Saturday mornings (once a month) at 11am. Admission is $5 for adults, free for children 16 and under.

This summer’s chamber music festival at Maverick runs from the weekend of Friday, June 23 to Sunday, September 10. Tickets are available online at maverickconcerts.tix.com. 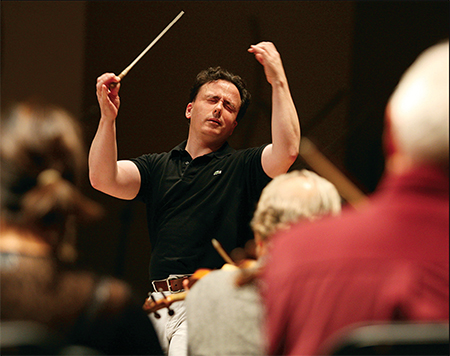 Hudson Valley by Kayak or Canoe

a Festival of Cupcakes