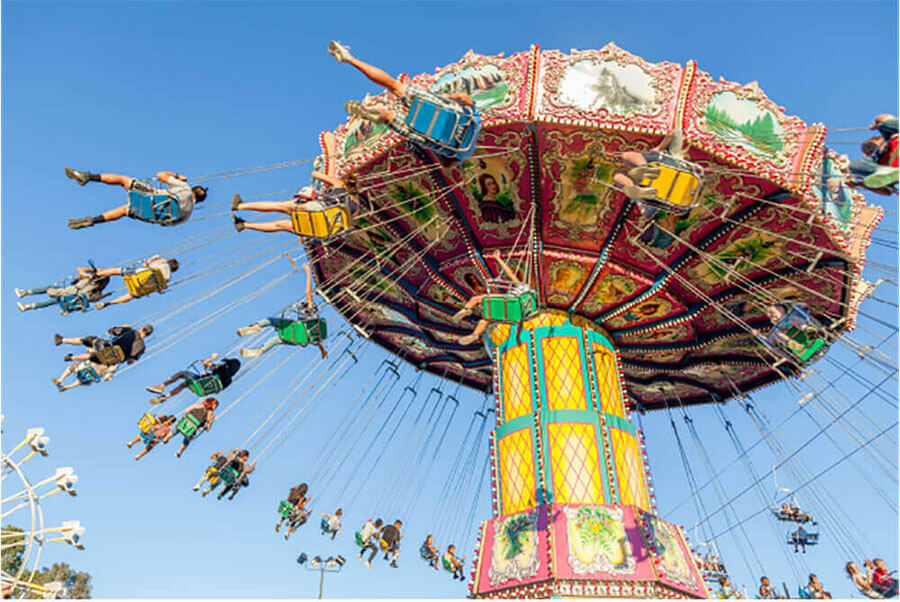 The fairs, typically taking place mid-summer, are held to support county agricultural societies, which date back to the 19th century and promote the region’s farming culture.

Sure, summer often means beach days and cooling off at the pool, but in the Hudson Valley, few things epitomize the season as well as the county fair. From foods like cotton candy and funnel cake to midway games to concerts and rides, we love our fairs, especially in Dutchess and Ulster counties.

The fairs, typically taking place mid-summer, are held to support county agricultural societies, which date back to the 19th century and promote the region’s farming culture. The Dutchess County Agricultural Society, which was established in 1842, is comprised of 80 members that meet formally three times per year. The group pays $8,000 each year for four college scholarships, seeks to revitalize historic buildings by moving them to the fairgrounds, and contributes to the community by giving donations and providing resources to local municipalities. Its first fair in 1842 was in Washington Hollow in Pleasant Valley and soon moved to Poughkeepsie; in 1919, it moved to Rhinebeck, where it has remained ever since.

The Ulster County Agricultural Society, which was incorporated in 1868, has 21 members who run the fair and use the fairgrounds to promote farming, horticulture, and animal husbandry. Its fair began in Ellenville, where it stayed for more than 40 years. In 1932 the Ellenville Board of Education purchased the fairgrounds, ending the village’s run of hosting the fair. It soon moved to Kingston and, finally, to New Paltz, where it has remained since 1967. 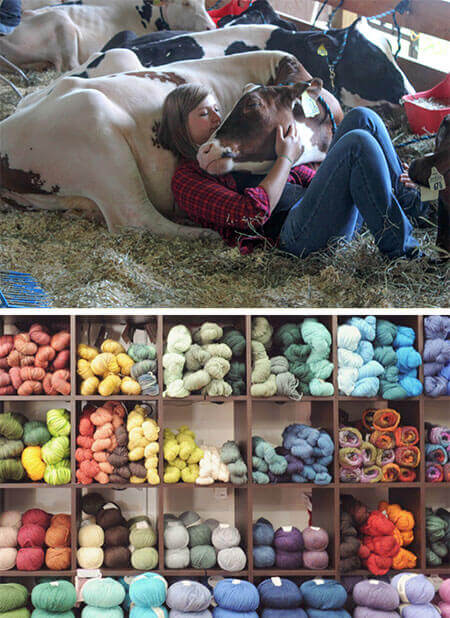 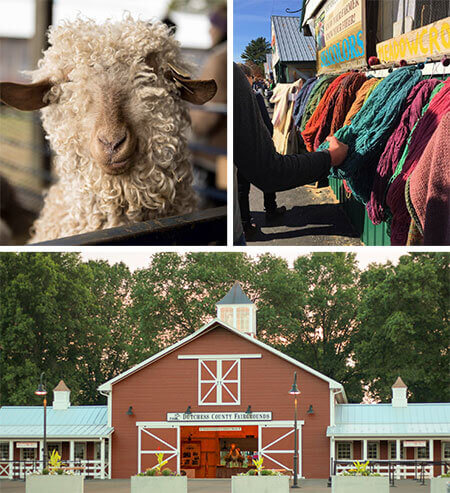 In the early days, both fairs leaned heavily on agriculture, including horse racing and horticulture displays, but they quickly expanded with more emphasis on entertainment. The Ulster fair hosted a fireman’s parade and balloon ascensions, plus a Kingston Day, in the early 20th century. The Dutchess fair dazzled audiences with airplane shows and a daredevil performance in the 1920s. As time progressed, both fairs branched out even more, from automobile races to thrill shows featuring cars shot out of cannons.

Still, at the heart of each fair is agriculture. The Dutchess County Fair has equestrian events, activity tents, and 12 acres devoted to local livestock with milking demonstrations and daily judging. And the Ulster County Fair has multiple barns, a petting zoo, showmanship and judging from the 4-H club, a fair museum, and a blacksmith’s shop.

Here’s a closer look at the Dutchess and Ulster fairgrounds, plus their iconic summer fairs. 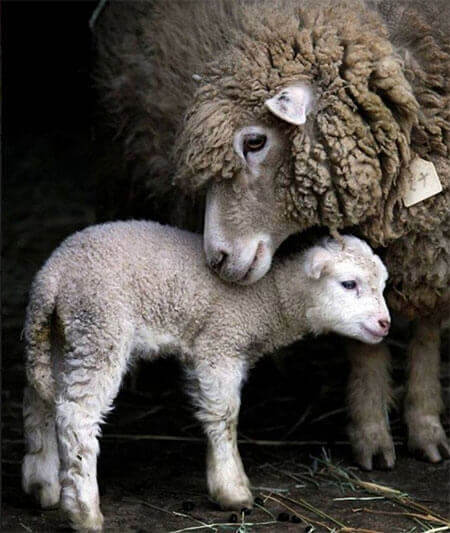 The 147-acre Dutchess County Fairgrounds is home to a robust schedule of outdoor events that bring out thousands of residents and tourists. Among the most popular events are the Hudson Valley Wine & Food Fest (September 8–9), which features a bounty of local foods, wines, spirits, and craft beers; the New York State Sheep & Wool Festival (October 20–21), where visitors can browse and shop amongst 300 fiber artists and craft displays; the New York Country Living Fair (takes place in early June), an opportunity to get ideas to transform your home and life; and the Rhinebeck Antique Car Show & Swap Meet (takes place annually in May), paradise for classic car lovers with hundreds of displays and autos for sale.

The 2018 Dutchess County Fair (August 21–26) puts the spotlight on agriculture and history and showcases themed gardens with waterfalls and ponds, and a turn-of-the-century village that includes a 1900s printing press and Model-T shop. Free entertainment includes racing pigs, a scavenger hunt, a mentalist and mad science show, while the grandstand will showcase performances by The Wallflowers, as well as country musicians Kip Moore and Chris Lane. Concert tickets are sold separately. 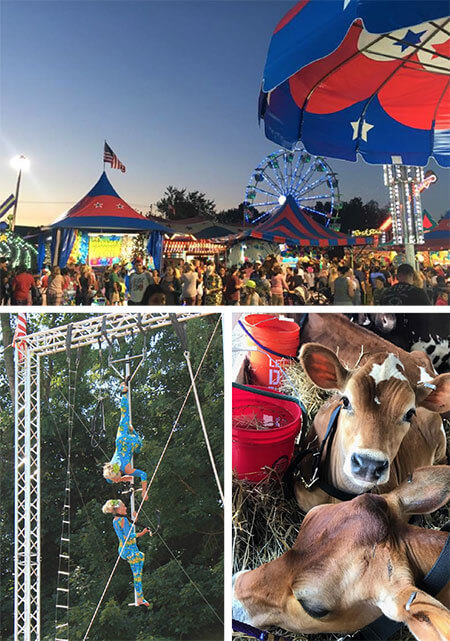 The Ulster County Fairgrounds is packed nearly every weekend of the summer. Spotlight events include the Bounty of the Hudson (June 16), a wine and food festival focusing on offerings from the Shawangunk Wine Trail; Hudson Valley Ribfest (August 17–19), which gives visitors the opportunity to sample sumptuous barbecue while being entertained by rock and country music artists; the Woodstock–New Paltz Art & Crafts Fair (September 1–3), a longstanding event over Labor Day Weekend (and Memorial Day weekend) at which hundreds of craftspeople from across the world exhibit their wares and host demonstrations; and Taste of New Paltz (September 16), which highlights local restaurants, breweries, wineries, handcrafters, and makers in the New Paltz area.

The 2018 Ulster County Fair (July 31–August 5) will feature plenty of old-fashioned country fun, from tractor and truck pulls to racing pigs to chainsaw carvers. The 4-H Club will be hosting daily judging and the annual livestock auction, while the main music stage will include rock, country, bluegrass, and pop acts, such as The Charlie Daniels Band and the former lead singer of Journey. Thursday at the fair is senior day, which means free admission for seniors from 10am to 4pm.

a Festival of Cupcakes

Waterfalls in the Shawangunk & Catskills