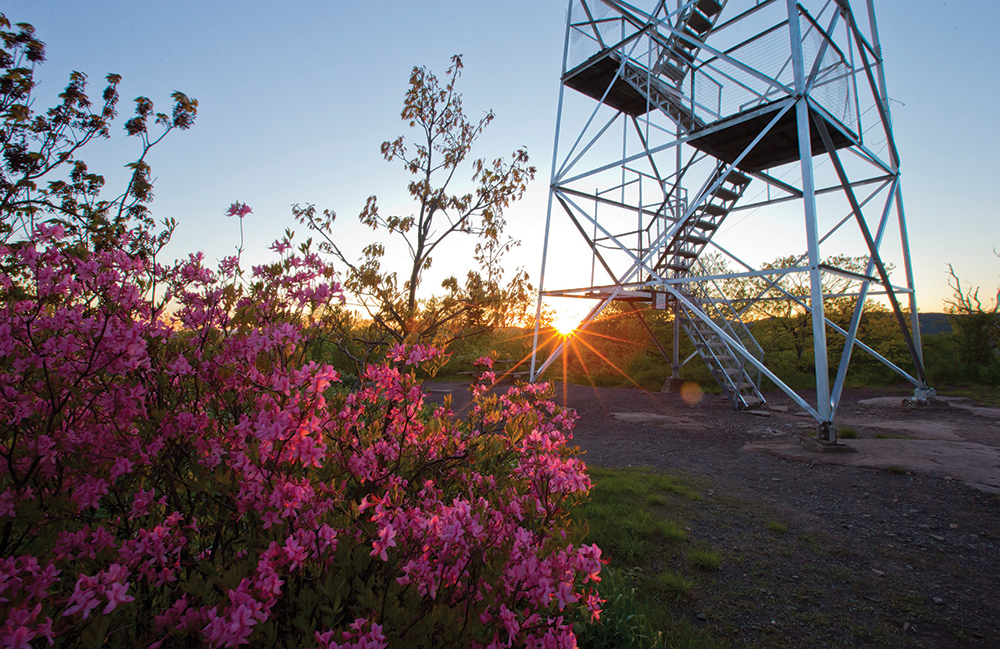 Overlook Mountain is a popular and fairly well-known hike in the Hudson Valley, although it was a first for me last spring and sent me home with curiosity about the location’s history. Make your way up to the top and you, too, will wonder what happened there years ago. 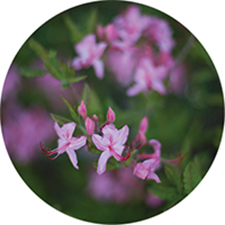 Overlook Mountain, the southern-most peak in the Catskills, is located in Woodstock and features an elevation of 3,140 feet. While the hike is fairly long and all uphill, there are some cool payoffs at the top: a sprawling, spooky abandoned hotel, an old fire tower, and great views from rock ledges that feature engravings from visitors more than 100 years ago.

The Overlook Mountain Wild Forest, as it's officially called by the DEC, is about a 5-mile roundtrip hike. Visitors can make it longer with a stop at Echo Lake. There's no fee to get in and you can park at a parking lot that is labeled as the "Overlook Mountain Trailhead" on Google Maps. Some hikers park along the side of Meads Mountain Road if the lot—which holds about 40 cars—is full, although the town does reportedly ticket cars that are illegally parked. 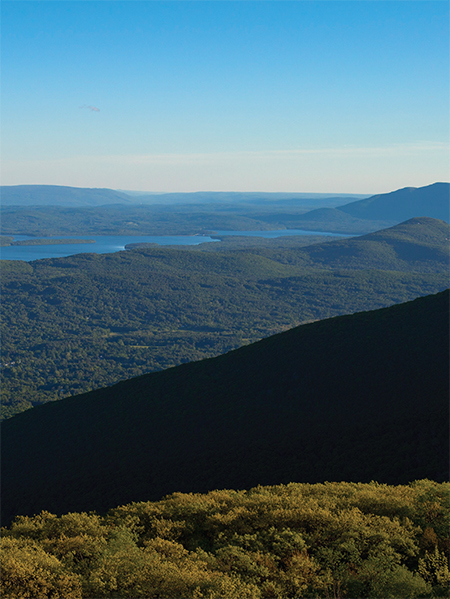 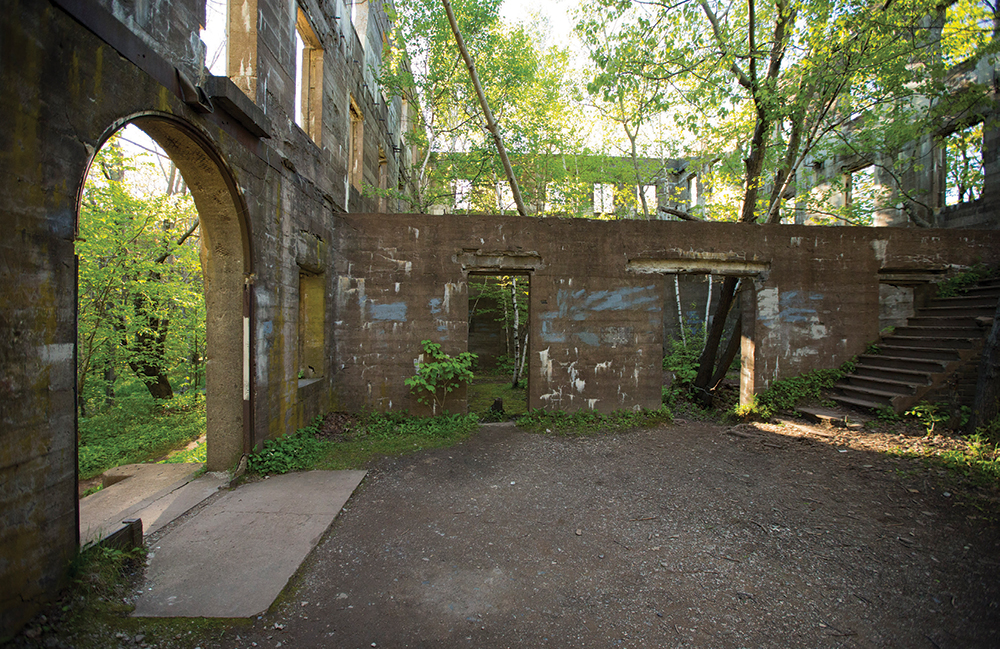 The majority of the hike is uphill and can be challenging as you ascend 1,378 feet from the parking area to the peak of the mountain. The hotel ruins are near the top and will delight those who enjoy exploring abandoned places. The Overlook Mountain House originally housed 300 rooms and opened in 1871. It was host to President Ulysses S. Grant in 1873, and subsequently burned down several years later. In 1878, the hotel re-opened and eventually hosted another sitting president, Chester A. Arthur, before it burned down a second time around 1921.

The hotel's final and current version was initially rebuilt in 1928 but was never completed—one of the owners died and his grandson, on his way to fight in World War II, boarded up the property before going overseas. The project was abandoned after he returned from the war and, ultimately, a fire destroyed much of the structure in the 1960s. Its concrete walls, doorways, fireplace, and stairs still remain, and visitors today can explore the rooms and leafy floors (although the DEC advises against this for safety reasons, so enter at your own risk!).

Overlook Mountain is a popular and fairly well-known hike in the Hudson Valley, although it was a first for me last spring and sent me home with curiosity about the location's history.

The old hotel ruins are full of birch trees, rusted window frames, and pieces of the past. There's a smaller guesthouse behind it along with several fountains. It's a surreal place to walk around, especially after hiking up the side of a mountain, but it's also fun to imagine what this spot looked like in its glory days.

Further up the trail, you'll find rock ledges to soak in views of the Hudson River and the nearby Ashokan Reservoir, which provides much of New York City's drinking water. Look closely at the rocks to see names carved by hikers dating back to the early 1800s.

The 60-foot fire tower is open most weekends from Memorial Day through Columbus Day. It was quite windy up at the tower area during my hike, so a light jacket is helpful even on summer days. Although I didn't see any, there are reports of rattlesnakes in the area between the hotel and tower, so be sure to stay on the trail.

Catskill Hike to be proud of