THE BENEFITS OF SHOPPING LOCAL 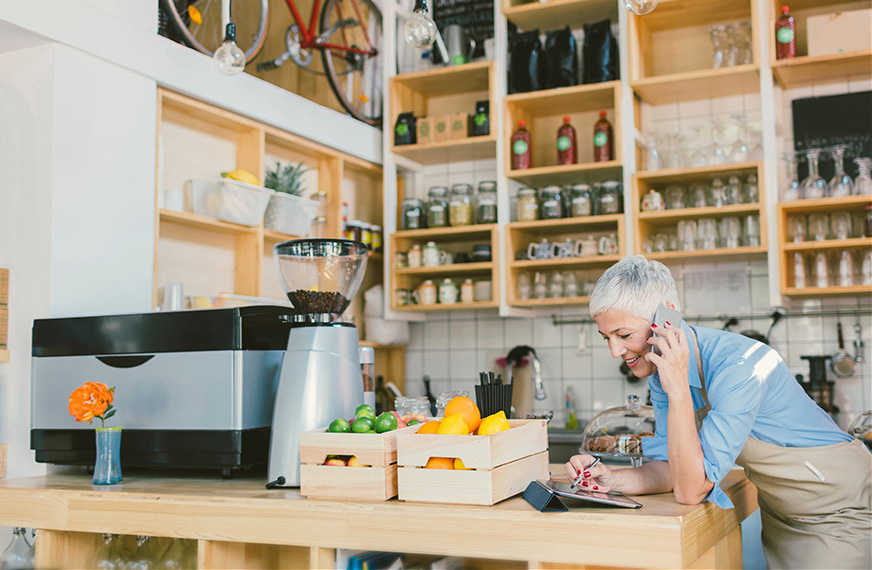 Living in a world that doesn’t stop, it’s tempting to choose the quickest option—say, one-click shopping on Amazon.com or one-stop shopping at a big box store. With the advertising power of larger institutions, it may seem more appealing to put your money into a checking account with one of the big banks. Thankfully, however, the Hudson

Valley is a champion of the localism movement. Main streets across the region are dotted by small businesses selling everything from clothing to coffee to medicinals, providing services and jobs to our neighbors. Especially in towns like Beacon, New Paltz, Rhinebeck, and Woodstock, people are increasingly buying and living locally. 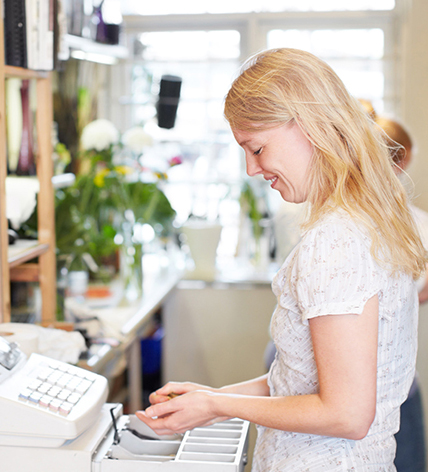 What are the benefits to keeping your money local? Here are just a few of the most substantial advantages:

“If you’re a pharmacist working in a CVS or a big chain, you can get paid a big salary, but you’re not accruing the middle-class wealth that a business owner does,” says Ajax. “That’s one thing that gets left out of the discussion about a lot of the income inequality in the nation: There are fewer business owners creating that wealth.”

There’s a greater sense of social community when you buy local. More chains are becoming automated (just look at the self-checkout aisles in pharmacies and supermarkets), decreasing the likelihood of conversation among community members. That means decreased knowledge of important village, town, city, and county events and issues.

Local, independent, small businesses also understand that not everyone is a data point. A good example? “Bookstores,” says Ajax. “They got slaughtered a decade ago, but the ones that are still around are really smart and really sophisticated businesses that can compete with the bigs.”

Independent bookstores across the region, like Oblong in Millerton and Rhinebeck and Inquiring Minds in New Paltz and Saugerties, are hubs of community conversation. They host regular readings, author events, workshops and children’s events.

Plus independent businesses are more likely to match or beat competitor's prices, since their mission is to grow and retain community.

If local taxpayers shifted 10 percent of business and personal spending from chain to local, the mid-Hudson Valley would generate $475 million for the region.

Local businesses and services are also likely to be engaged in the community through philanthropy. For example, dozens of businesses and services in the lower Ulster County area support Mohonk Preserve through business memberships. “Not only do they give financially more, but they give more in terms of time,” says Ajax. “That’s a really big deal.”

In that way, the money, time, and effort stays local to keep local sparkling. That means more visitors and tourism revenue, and sometimes, potential residents and jobs. And we’re not just talking small change; according to a recent survey completed by Re>Think Local, if local taxpayers shifted 10 percent of business and personal spending from chain to local, the mid-Hudson Valley would generate $475 million for the region.

“The more money we put into the local banks, the better we do locally, and, in my opinion, it’s a little safer,” says Ajax.

The go-local movement also includes a shift from the big banks (the big four being JPMorgan Chase, CitiGroup, Bank of America, and Wells Fargo) to community banks and credit unions. There are pros and cons with either strategy, but putting your money in a local bank increases the probability of supporting your local economy. According to Independent Community Bankers of America, community banks provide more than half of small business loans in America. 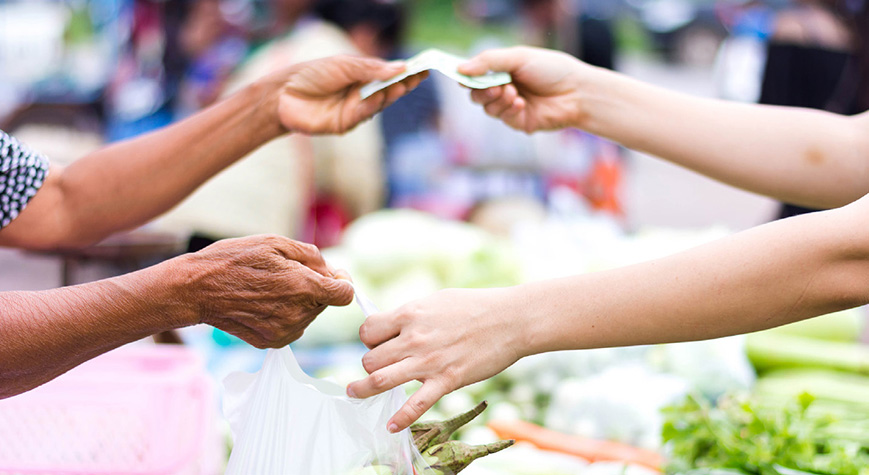 “The more money we put into the local banks the better we do locally, and, in my opinion, it’s a little safer,” says Ajax.

Whether you’re a local business owner or a consumer interested in knowing more about the benefits of keeping your money in the local Hudson Valley economy, visit rethinklocal.org for more information and resources. 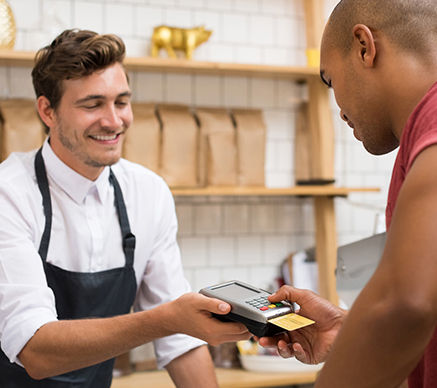 SHOP LOCAL: 5 REASONS IT MATTERS MORE THAN EVER