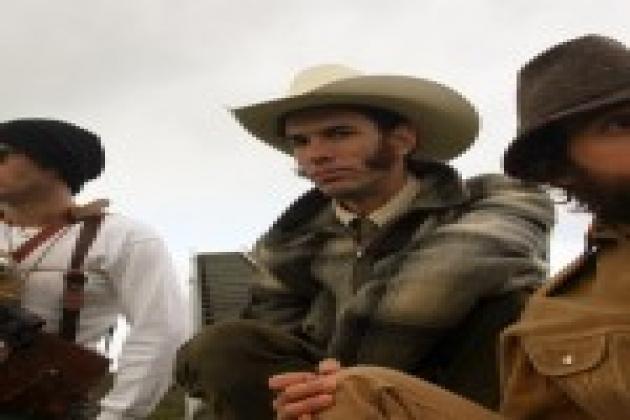 The Wiyos were one of the original 'old timey' bands to emerge on the national scene in the first wave of acoustic bands riding the renewed popularity of early swing, jazz, rural folk, old time blues and Appalachian music. In 2009 they opened for Bob Dylan on his summer tour. They have been featured in BBC documentaries about folk music and have appeared at Carnegie Hall.