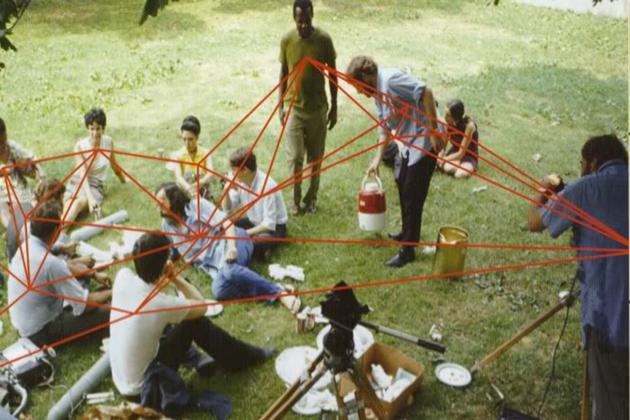 Symbiopsychotaxiplasm: Take One, William Greaves, 1968, 75 min
part of the season-long series, Tell It Like It Is: Black Independents in New York, 1968 – 1986, programmed by Jake Perlin

A docufiction, a narrative experiment, a film about making a film, a crew without a director, a time capsule of New York, a barometer of the culture: process, form, and personality collide in Greaves’s classic, about which no superlatives can be overused and whose influence cannot be overstated. – Jake Perlin

BASILICA SCREENINGS is a film series that presents an array of works from new and repertory narrative features, documentaries, experimental films, to video and media art, often with filmmakers and special guests in attendance for a discussion following the screenings. Programmed by Basilica Hudson's Film and Media curator Aily Nash, and creative directors Melissa Auf der Maur and Tony Stone.