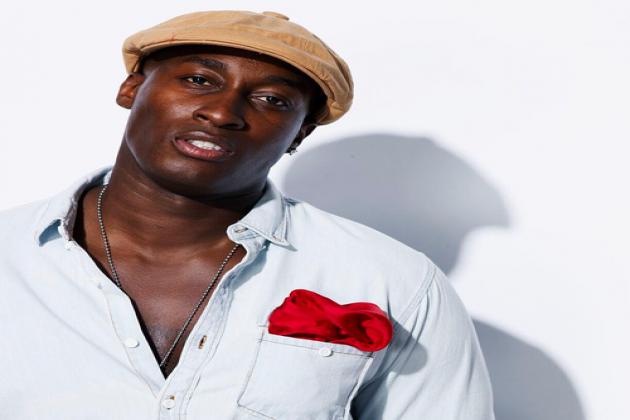 Ralph Williams is an innovative and unprecedented artist. At the age of 5, Ralph heard God’s unique musical call upon his life. He is an anointed musician, 3 octave singer, song writer, and dancer. Ralph has stayed faithful to God’s calling on his life. He is currently a musician at his home church, House Of Refuge Int’l Min of Newburgh, NY. He is also a highly sought after Independent Artist. Ralph has made guest appearance’s and has also been featured on artists projects such as Level Squad and the live recording of Jeffrey C. Woody & The Restoration Choir. Ralph has most recently released his second mixtape entitled “Born Again Volume 2″, where Devon Renell, Bryan Perry, His mother Althea Williams, Divine Inspiration & S.4.G. were featured artist. Ralph is proving himself to be an amazing, anointed, and accomplish singer. His one desire is to stay under the direction of God and to continual be filled with his spirit. Ralph prayer is for God to enlarge his territory, so that he may spread the Good News.

Jermaine Paul, also from the Hudson Valley area, is an American R&B/soul artist, songwriter and multi-instrumentalist. He was the winner of the second season of The Voice. Prior to The Voice, he was co-nominated at the 48th Grammy Awards for Best R&B Performance by a Duo or Group with Vocals, in a collaborative work with Alicia Keys as the featured artist.

Lobby at the Ritz Theater is located at 107 Broadway, Newburgh. Tickets can be purchased on our website www.safe-harbors.org for $20 each or by calling the box office at 845-784-1199. ($15 for city of Newburgh residents, $10 for students)