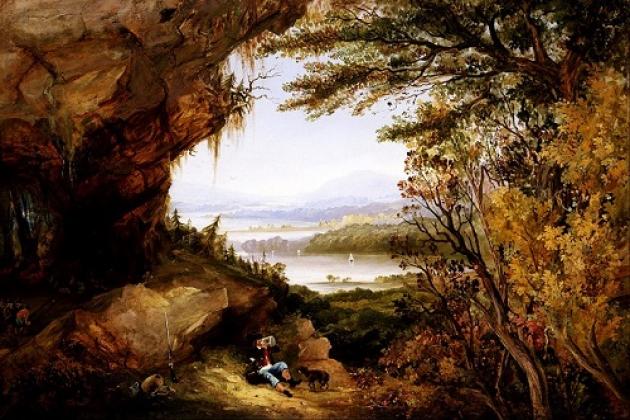 “Dance ‘til you die!” commanded the Queen of the Wilis—but love beyond death intervened. See how Giselle, one of the most endearing ghosts in all time, alights at the Rosendale Theatre in the high definition film presentation of “Giselle” performed by Russia’s Bolshoi Ballet on Sunday, November 8 at 3:00 pm. Music by Adolphe Adam, Yuri Grigorovich’s choreography, sumptuous décor, and the 220-dancer-strong Bolshoi Ballet company—what else do you need? Svetlana Zakharova stars in the title role together with Evgenia Obraztsova, Anastasia Stashkevich, Nina Kapsova and Artem Ovcharenko in arguably the most popular ballet in the classical repertoire. Admission is $10 for members, $12 for non-members and $6 for children 12 and under. The program will last approximately 150 minutes. For directions or more information go www.rosendaletheatre.org or call (845) 658-8989.

“Giselle” premiered in Paris, France on June 28, 1841 at the Salle Le Peletier and was first performed by the Ballet du Théâtre de l’Académie Royale de Musique with Carlotta Grisi as Giselle. The ballet’s story came from two sources. Librettists Jules-Henri Vernoy de Saint-Georges and Théophile Gautier based the plot on a prose passage about the Wilis in De l'Allemagne by Heinrich Heine, and from a poem called "Fantômes" in Les Orientales by Victor Hugo. It is a cornerstone in the repertoire of almost every major ballet company in the world.