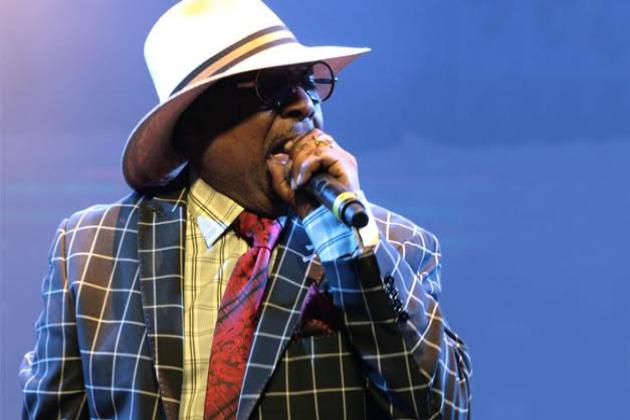 George Clinton will appear Wednesday, November 25th with Parliament Funkadelic for more of a party than a performance, perfectly timed for Thanksgiving Eve.

George Clinton revolutionized R&B during the ’70s, twisting soul music into funk by adding influences from several late-’60s heroes: Jimi Hendrix, Frank Zappa, and Sly Stone. The Parliament/Funkadelic machine captured over 40 R&B hit singles (including three number ones) in the 70’s and released three platinum albums. Clinton gradually put together a collective of over 50 musicians recording both as Parliament and Funkadelic. While Funkadelic pursued band-format psychedelic rock, Parliament engaged in a funk free-for-all, blending influences from the godfathers (James Brown and Sly Stone) with freaky costumes and themes inspired by ’60s culture and science fiction, producing the most dazzling, extravagant live show in the business.

Clinton's greatest achievement stemmed from his relentless dedication to funk as a musical form. Funk had been around for what seems like forever, deeply rooted in the music traditions of New Orleans and the Blues of the Deep South. Clinton took Funk to new heights, blending elements of Jazz, Rock, Pop, Classical and even Gospel into his productions, eventually developing a unique and easily identifiable style affectionately called “Pfunk.” Today his audiences are a cross-cultural mix of music lovers from 8 to 80.