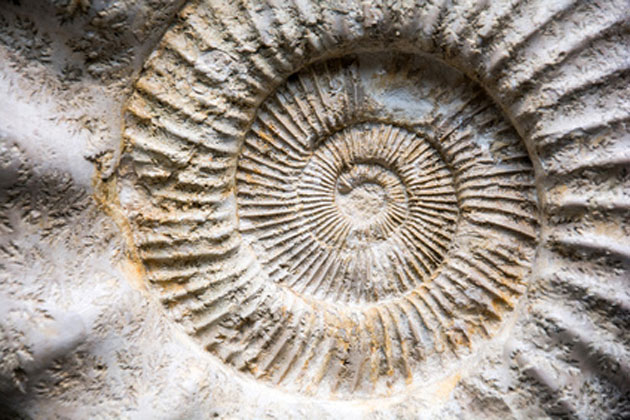 (Rosendale) "There are no patients. There are only dancers,” says Dave Iverson, filmmaker and director of “Capturing Grace,” a new documentary about the success by Mark Morris Dance Company dancers in their efforts to use dance as therapy to countenance Parkinson’s Disease. It will be screened on Sunday, October 11 at 3:00 pm at Rosendale Theatre. “A must see,” says Sarah Kaufman of the Washington Post. Anne Olin, a Woodstock based dance therapist who runs Parkinson’s Dance & Exercise classes in Poughkeepsie and Kingston, NY, will be present at the conclusion of the film for Q & A. Note: Rosendale Theatre is outfitted in order to accommodate people with disabilities. Admission is $10 for members, $12 for non-members and $6 for children 12 and under. The program will last approximately 120 minutes. For directions or more information go to www.rosendaletheatre.org or call (845) 658-8989.

“Capturing Grace,” a moving witness to the power of choreography, traces participants in Dance for PD, a program at the Mark Morris Dance Center under the supervision of David Leventhal and John Heginbotham, as they prepare for a public performance. It shows them gaining confidence and a moving sense of physical freedom. “The dancing part of this isn’t a miracle and it’s not a treatment, but I also see this amazing thing of the people who come into the building one way and leave another,” Mark Morris says in the film. “They’ve been transformed in a certain way.”

Tremors recede in the studio, performers rediscover what they thought they had lost. Yet, the bravery of the participants is neither sensationalized nor sugarcoated. Cyndy Gilbertson, a retired social worker in the class, notes, “I sometimes cannot walk, but I can dance.”

Filmmaker Dave Iverson has worked in public broadcasting for over 30 years. In addition to his work on KQED public radio's Forum program, Dave works as a television correspondent, producer and writer. He was the correspondent, writer and co-producer/director of the 2009 PBS Frontline documentary "My Father, My Brother and Me" which explored his family's battle with Parkinson's disease. He's also serves as a special correspondent for the PBS NewsHour where he's reported on the aftermath of the Haiti earthquake and covered various health care stories. Iverson was also the writer, narrator and co-producer of the 1999 national Emmy award winning PBS documentary "The 30 Second Candidate."

Anne Olin, BC-DMT, NCC, LCAT is a Board Certified Dance/Movement Therapist in accordance with the American Dance Therapy Association. Anne is also a councellor certified by the National Board of Certified Councellors. She is a Licensed Creative Arts Therapist in New York State. Her initial training in 1967 was with Marian Chace, a pioneer dance therapist. She received her Master’s Degree from Antioch/New England Graduate School in Keene, NH. Ms. Olin is a Certified Practitioner of Body-Mind Centering, an approach to movement re-education and analysis developed by Bonnie Bainbridge Cohen. Ms. Olin’s early professional dance experience was with the New York City Ballet during the Balanchine years.