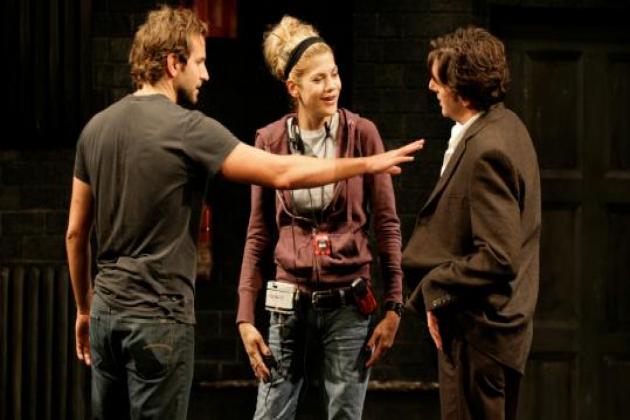 In this bitingly witty and entertaining comedy, the lights of Broadway cast an affectionate glow on one of the most notorious roles in the theater: the understudy. The play opens with Franz Kafka’s undiscovered masterpiece making its Broadway premiere. Roxanne, the stage manager, has the daunting task of running the understudy rehearsal. Enter Harry, a journeyman actor who just happens to be Roxanne’s ex-fiancé. And then there’s Jake, a Hollywood action star craving a little legitimacy. Throw in an unreliable techie and a bunch of producers threatening to close down the show and you have one very funny comedy.