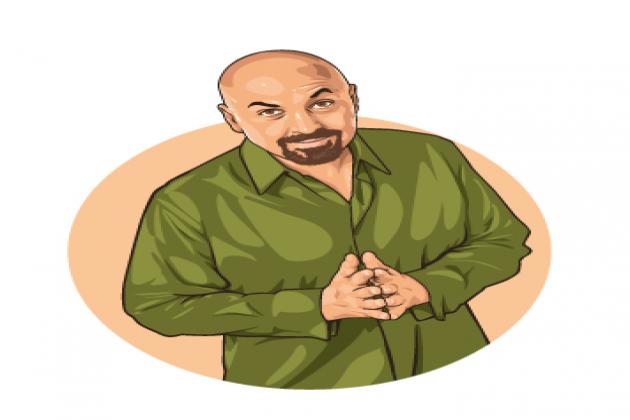 The New York Post has compared him to superstar Lily Tomlin, saying storyteller/actor/writer Doug Motel “is one of those rare comedians who creates and becomes totally original characters” and his work has been seen all around the globe, but on January 28th, Motel returns to the stage for a most worthy cause here in the Hudson Valley.

“Amuse-bouche - Morsels from the Mind of Storyteller Doug Motel” is an hour of stories selected from his original plays, books and essays – a new incarnation of Motel’s work that he’s excited to present, particularly for such a poignant occasion.

“Ana and her family are in the hearts and minds of all of us in the Rosendale area. Their grit, determination and perseverance are inspiring and I am really honored to do anything at all that I can to contribute to the wish list fund,” says Motel.

Thirteen-year-old Rosendale resident Ana Dooley was diagnosed with liver cancer in the summer of 2012 at age 11. Since then, she and her family have been on an often-harrowing journey, which has included a liver transplant along with chemotherapy and other intensive treatments. Faced with another round of chemotherapy coming up, her parents have published her “wish list” of her desires in the event that chemotherapy makes her too weak too enjoy them going forward.

All profits from “Amuse-bouche” will go to the wish list fund, which includes such larger reaches as a visit to The Grand Canyon, to simple pleasures, like a ride on a zip line. The family's journey is chronicled by Ana’s mother, author Jackie Dooley, in her compelling blog www.HealingAna.com.